Free Subscription
Home » Standing on the shoulders of giants

Standing on the shoulders of giants

ACR Supply celebrates 40 years in business and looks toward a bright future.

This is not only this story’s segment title, but also the title of ACR Supply’s core service initiative spearheaded by Troy Meachum. Its mission is to “Honor God by showing His love and mercy to the ACR Family and our community through caring in everyday life.” Some programs the company is involved with include: 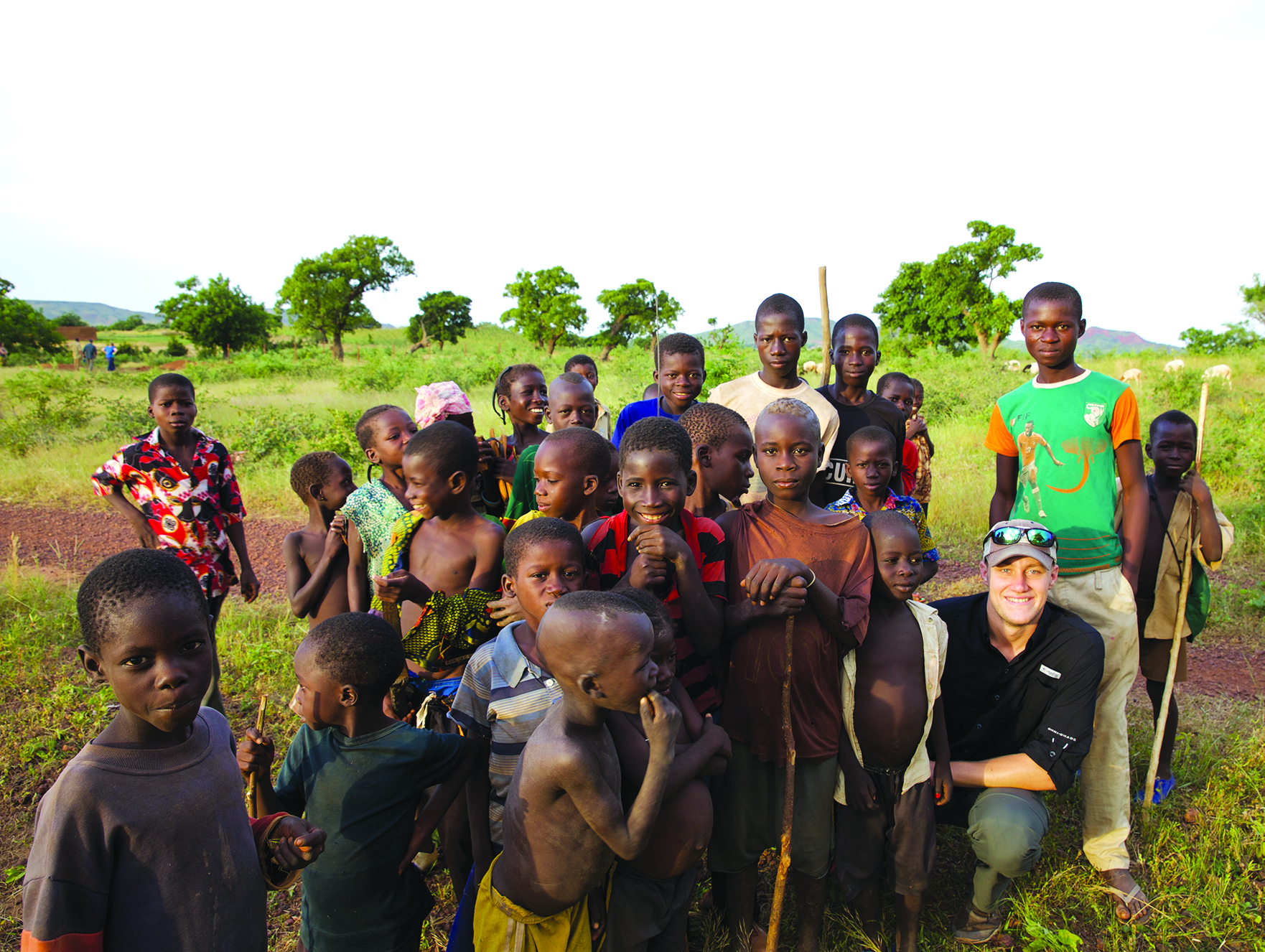 Another part of the ACR Cares initiative that Troy took on was going on a vision trip to Burkina Faso in West Africa. His wife Sherry, and his son Taylor, accompanied him to the country for a week-long vision trip in 2015. In meetings with various missionaries working in the region, they recognized the need to build an orphanage for orphans in the southern part of the country. The Orphanage in Yako was their first stop. Run by Amy Riddering, the facility helps infants grow and learn as their biological parent(s) have passed or are unable to care for them. There also is a women’s center with valuable skill lessons on how to make soap and how to sow so they can eventually help support their families. The Aquaponics Farm is another initiative that was started by Amy’s husband the late Mike Riddering in another village called Kabo. This is a series of pipes to help use water in farming. The region gets rain only three months out of the year so it’s important to use it wisely. The goal is to teach villagers and local missionaries these new and innovative farming techniques. Another group of missionaries Troy met with were Ruth and Linda who lived in a town called Kimini. They have built a medical clinic, a church building, birthing stations for mothers to safely deliver children. This facility not only helps the town but all the surrounding towns in the region providing aid to thousands of people. Troy met with Pastor Felix who had the original idea of building an orphanage and a campus with a medical center. Currently, through the ACR Cares initiative the multiple building site should be completed by the end of 2017.