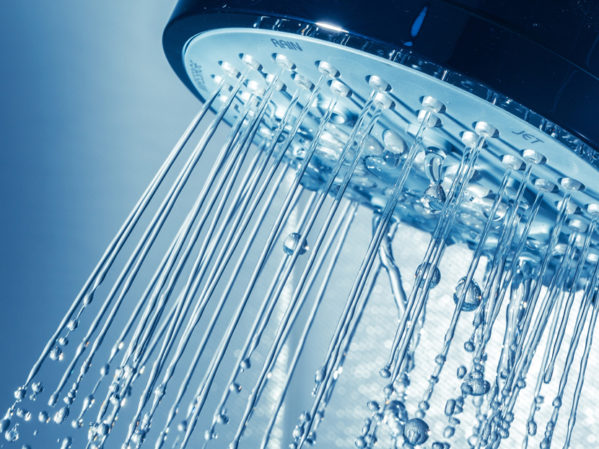 Digital Exclusive: Secondary Disinfection — What It Means to Your Piping System

No Comments
Many factors contribute to the design and specification of a piping system, from size to pressure to layout. It’s just as critical to think about what’s inside the pipes—the quality of the water and the disinfection treatments that will be used on that water over the life of the system.
Read More 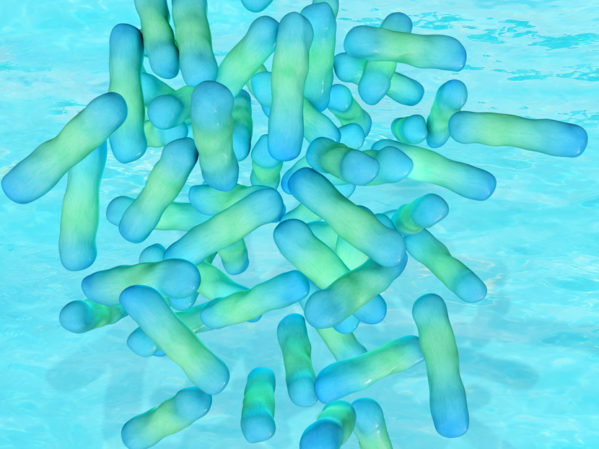 Fredrick Ongeche
No Comments
To ensure the health and safety of building occupants, proper design, installation and operation of a potable water system are paramount. Plumbing designers can play an important role in this process.
Read More 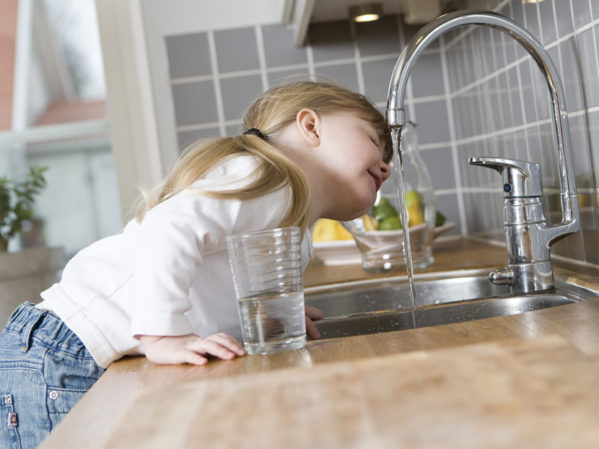 How proactive wholesalers have a competitive edge in water treatment.
No Comments
The ramifications of the Flint, Mich., water crisis continues to spread more than two years after the city was thrust into the national spotlight because of lead contamination in its drinking water. What happened in Flint was a tragedy but it also accelerated a larger trend around municipal water.
Read More 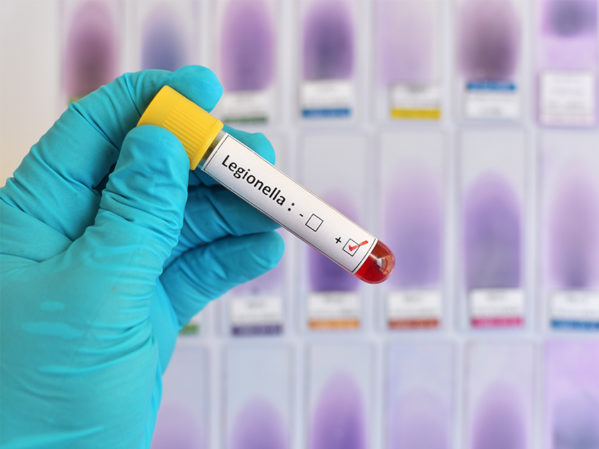 ASHRAE Seeks Third Round of Comments on Legionella Guideline 12 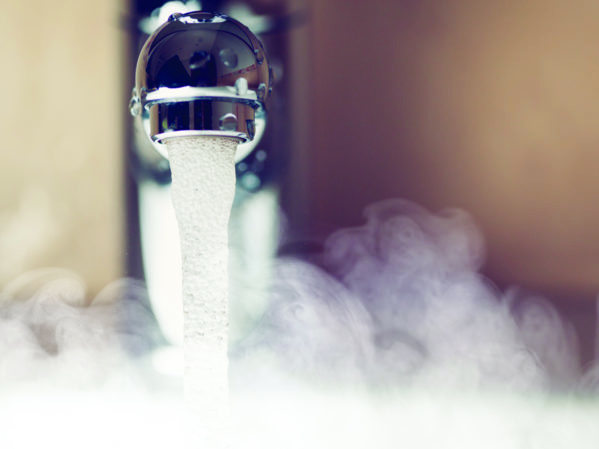 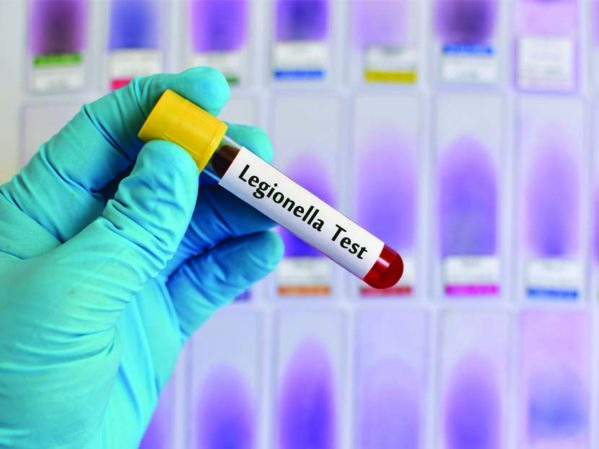 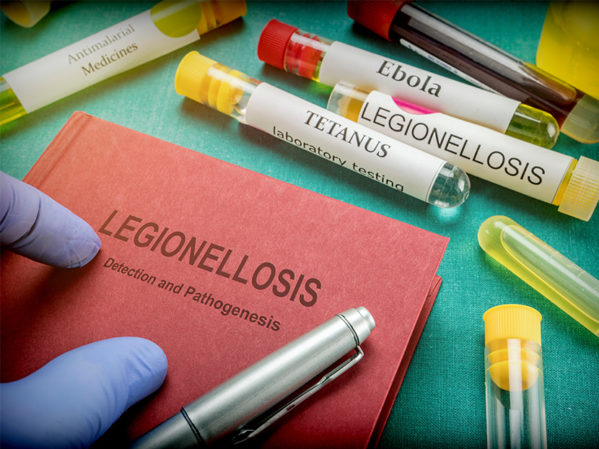 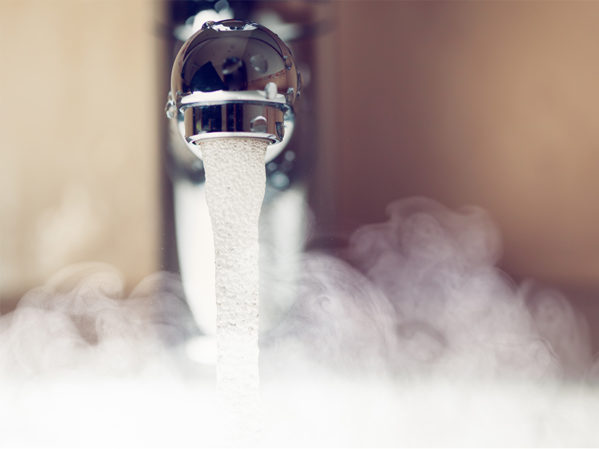 A properly balanced recirculation system offers health and safety benefits.
David Desjardins
No Comments
To achieve comfort and efficiency in a hot water distribution system, many plumbing engineers are incorporating hot water recirculation systems into their designs. But to reap the benefits of such a system, balancing valves must be incorporated into design considerations.
Read More 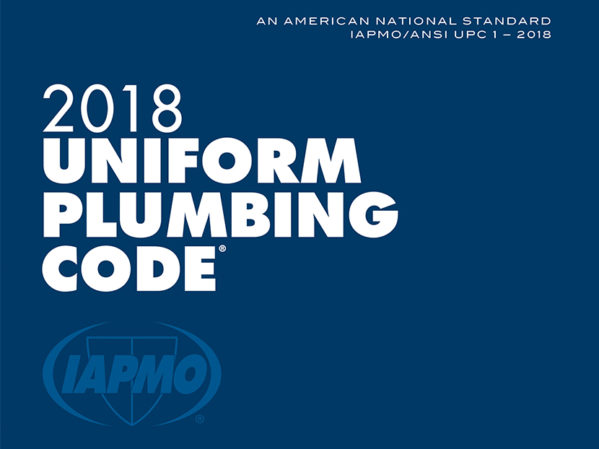