With proper treatment, wastewater can have beneficial reuses.

The Law of Conservation of Matter states: Matter is not created or destroyed, it only becomes. Is there a link between such law, wastewater and biomass?

As it is well known, biomass is understood as any element obtained by photosynthesis, which can be transformed into a useful fuel for the human being. Traditionally, agricultural waste has been used for this purpose, because it cannot be used in other activities, though it still has a significant caloric volume that makes it an adequate alternative to other fuels, contaminant or nonrenewable, such as as carbon and petroleum derivatives. 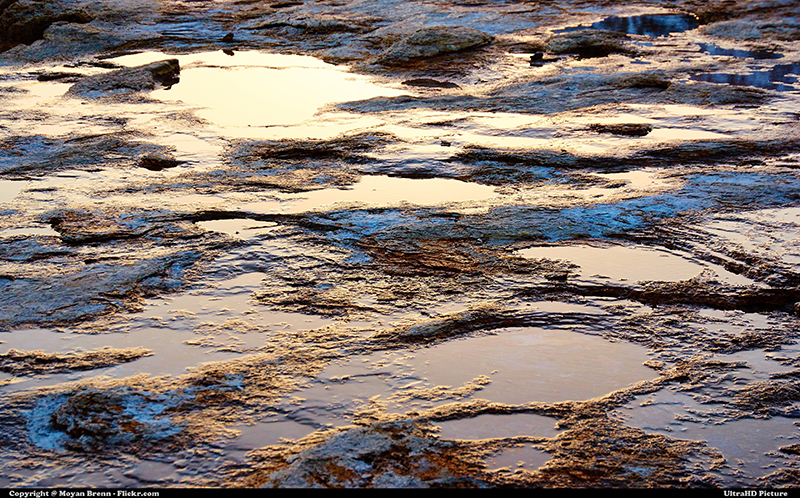 On the other hand, wastewater is understood as the water that has been negatively affected by human usage. It is usually classified under domestic and urban, industrial or mining liquid wastes, or water that has mixed with any of them (rainwater or natural water). The Food and Agriculture Administration defines wastewater as “water with no immediate value for the purpose in which it was used nor for the purpose it was produced for, due to its quality, quantity or to the moment it was disposed of. However, wastewater of a user can be supplied to another user in another place.”

This type of water can be reused for irrigation or sanitary purposes after being treated and cleaned. But even the wastewater that is not reused must be cleaned on a water treatment plant, before being poured into natural bodies of water; otherwise, it can cause pollution issues.

Once treated, wastewater flows to rivers or seas, or to other places where it can be used in other processes. But what happens to the solids extracted from wastewater at the treatment plants?

Wastewater treatment plants usually produce sludge during the final stage of the process; around 0.25 percent to 12 percent of the sludge’s weight is solid. The sludge taken out from wastewater has to be stabilized, thickened and disinfected, before it can be taken to final disposition.

This process, however, is not mandatory in Mexico, due to the lack of an appropriate regulation. In fact, the majority of the resulting sludge is used as landfill, which causes severe pollution problems and disease risks to the surrounding population. At the same time, the currently available wastewater treatment plants are not enough. “Only a few towns have had the vision to clean wastewater from its main pollutant: human usage,” says Mario Escarcega, general manager of Bienes Ecologicos (BIEECO).

This is the point where biomass and wastewater connect. BIEECO’s representative points out that around 400 tons of sludge are produced daily in Mexico, and they are taken to landfills but could become biomass. “If the sludge was treated, we could obtain pellets with a really good caloric volume, which could be used for other processes.” 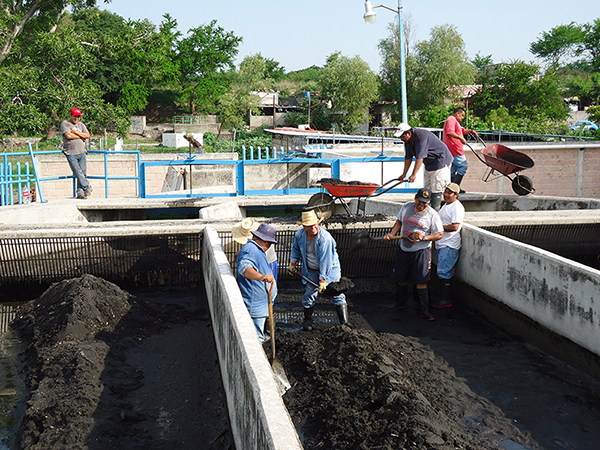 The company located in Nuevo Leon has thrusted the implementation of a technology to desiccate sludge and use it as fuel (biomass), instead of discarding it. At present, the company, along with local authorities, is developing a project in Monterrey to clean sewage sludge and transform it into biofuel, which will be used by the regional cement factories as a token of political will by the government and businessmen.

Such technology has been in use in Europe for some years now, but it is only recently arriving in Mexico. Though its participation on a national scale is low, the first projects are already in process — a good sign, as this will allow the elimination of landfills and related problems, while at the same time it will offer the industries less contaminant fuels.

Currently, BIEECO’s most important project is taking place at the wastewater treatment plant Dulces Nombres, in Pesqueria, Nuevo León. A $28 million budget will allow the project to treat wastewater in the state. The plant is expected to be completed and operating in December 2017.

How does the system work?

The technology, of Spanish manufacture, is known as Integral Sludge Thermal Drying System (ISTDS). This system is made of different elements, which are in charge of extracting water from the sludge to obtain the dry material. All the elements of the system are built on site at each treatment plant, and their characteristics depend on the infrastructure and needs of the plant.

A series of single actions develop the whole process. It requires the participation of a sludge drying system; systems to store and transport dehydrated sludge to the driers; a storage and transportation system to ship dry sludge; a heating system; a biogas treating system, and auxiliary systems needed to get a fully functional whole.

The third stage (drying) is performed by fans that blow hot dry air at a temperature of 185 F to 194 F in a closed circuit. As the temperature remains below the boiling point, risks are low and the system can take advantage of the residual heat from other processes — for example, the burning of biogas, part of water treatment processes — to ultimately reduce costs and the need of other resources. Finally, dry sludge is stored in 52-gallon containers and sent to the clients to use it as biofuel. 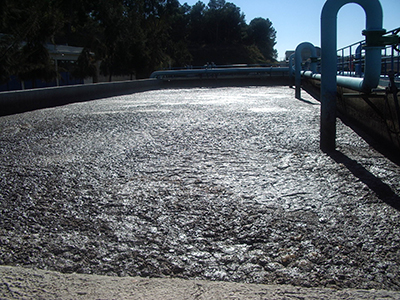 The life of service of the systems, says Mario Escarcega, 25 years, as long as its different elements receive appropriate maintenance. After the appropriate training, which the company provides before the system begins working, the ISTDS needs two people to operate it.

Mario Escarcega points out that the project they are currently developing can become a referent for future projects. The initial investment and lack of appropriate regulation make the expansion of such solutions difficult. However, its benefits to the environment, to the population and to the industry itself could transform this situation.

This article was originally published in our sister publication, Especificar, TMB Publications’ leading B2B Mexican magazine for plumbing, HVACR, hydronic and fire protection contractors, engineers and wholesalers. Especificar was launched in January 2017. Read more articles like this at especificarmag.com.mx.