Healing Old Pipes from Within

The days of making a mess to repair a pipe are long gone.

A group of workers from the Mexico City Water Department replaced a portion of sewage system piping on the Periférico Norte Ave. and Observatorio Ave. intersection a couple of months ago. The work included the replacement of a 24-inch diameter high-density corrugated polyethylene pipe.

Although this kind of work is common to see during the day, or even at night, in the city, in this particular case, the replaced portion of pipe was not located in an area that required the contractors to block traffic. Oftentimes, blocking streets during excavation activities are unavoidable in order to replace the city pipes, which are, on average, more than 50 years old.

Adrián Cordero and Jorge Perez Gavilan, founders of Tubepol, have given new life to the city’s piping systems with cured-in-place pipe (CIPP) lining. After noticing the disruption traditional construction methods caused the city, the company recommended healing the old pipe from within, using CIPP. It doesn’t matter if the existing pipe shows joint gaps, scaling, collapses, obstructions, leaking, cracking or infiltrations, whether on sewage piping or on clean water transportation, the method can be used for the repair. CIPP offers 50 years of durability, better hydraulic performance, and fully structural and hermetic characteristics. It also resists rusting, chemical agents, external loads, car traffic and heavy vehicles and is ASTM-certified. 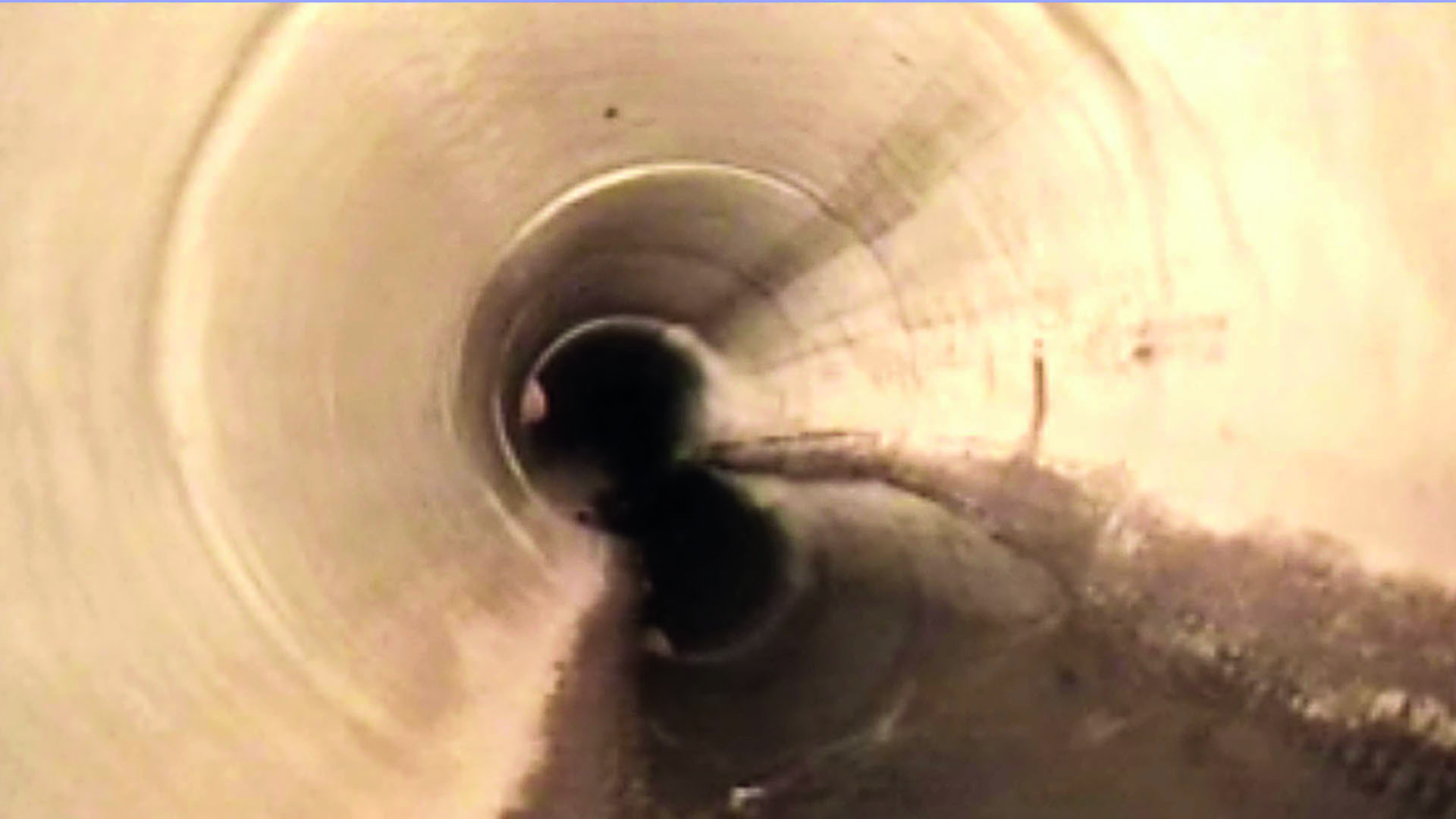 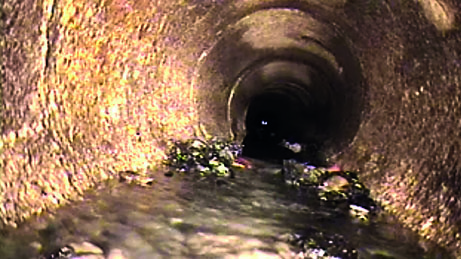 As it happens in Mexico City and other regions in the country, Puebla’s piping system has aged and shows a variety of operational issues. Last April, the mayor of Puebla, Luis Bank Serrato, pointed out that water shortage in the town was due to the pipe longevity, which on average is more than 50 years old.

Under the San Francisco Avenue road stretch that goes from Ejido St. to Captain Carlos Camacho Espíritu Blvd., just three blocks away from the Benemérita Universidad Autónoma of Puebla, the 1,690-foot-long, 24-inch diameter sewage pipe had signs of deterioration, including cracking, collapses, wall wearing and completed service life; conditions that made it practically useless to fulfill its purpose. To restore it to optimal operational conditions, last November, Tubepol used its method of healing the pipe from within using CIPP.

Before beginning with the rehab process, they video-inspected the pipe with a robotic camera, which allowed them to locate the damaged spots. Later on, without excavation, and after cleaning and dissolving any blockage from the pipe, the prefabricated liner was transported to the area, where it was introduced by means of pressurized air and put into place with thermal setting resin. The polymer reaction was triggered afterwards with the help of vapor, which causes the polymer hardening. After that, the ends were cut and a new video inspection confirmed the new pipe had a uniform finish and was ready to go back to work.

The result is a new pipe inside the existing one, with ½-inch thickness. The rehab process in Puebla needed eight working days; however, a 492-foot pipe can be repaired in just eight hours.

This article was originally published in our sister publication, Especificar, TMB Publications’ leading B2B Mexican magazine for plumbing, HVACR, hydronic and fire protection contractors, engineers and wholesalers. Especificar was launched in January 2017. Read more articles like this at especificarmag.com.mx.