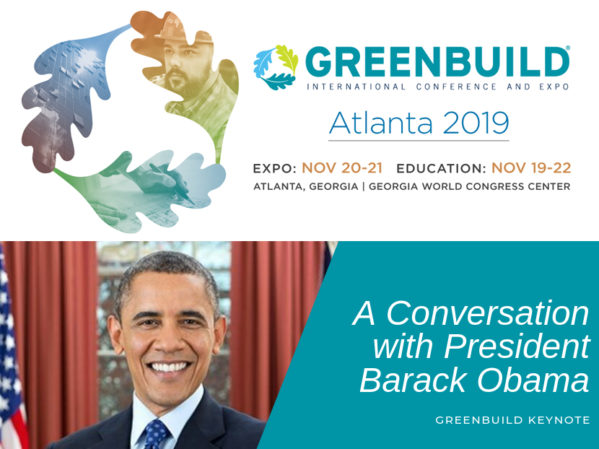 Annual experience to feature more keynotes this year, including one from former U.S. President Barack Obama
Ashlei Williams
No Comments
From November 19-22, the focus on the conference and expo will once again be sustainability.
Read More 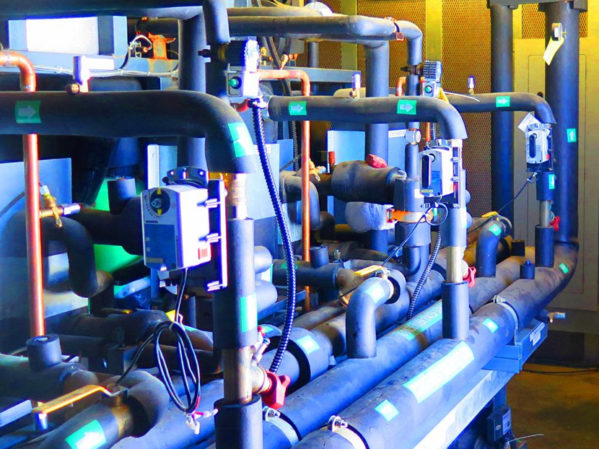 Support for natural refrigerants systems becoming more popular in public areas.
BF Nagy
No Comments
During Climate Week in New York City in late September, while millions of schoolchildren marched in the streets in more than 1,000 cities to protest lack of action on climate breakdown, their leader, 16-year-old Greta Thunberg, was in New York telling adults to stop acting like children.
Read More 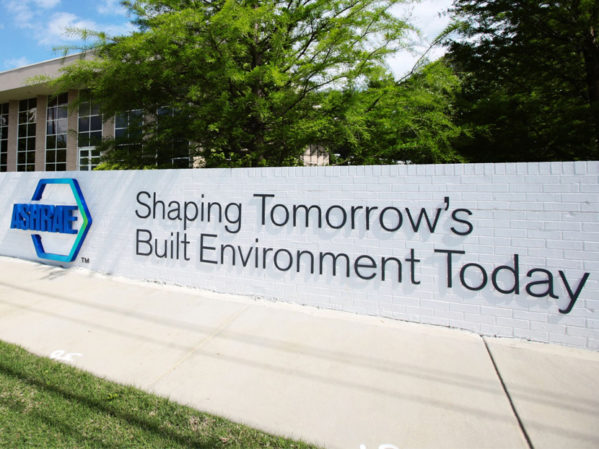 Energy Efficiency Standard for Buildings Except Low-Rise Residential Buildings contains more than 100 changes from the 2016 version, including numerous energy-saving measures. 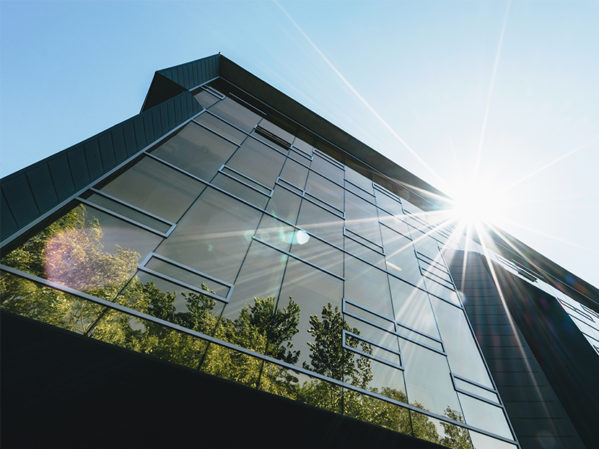 No Comments
LEED Fellows are shaping the future of green building and represent the top of their fields in green building design, engineering and development.
Read More 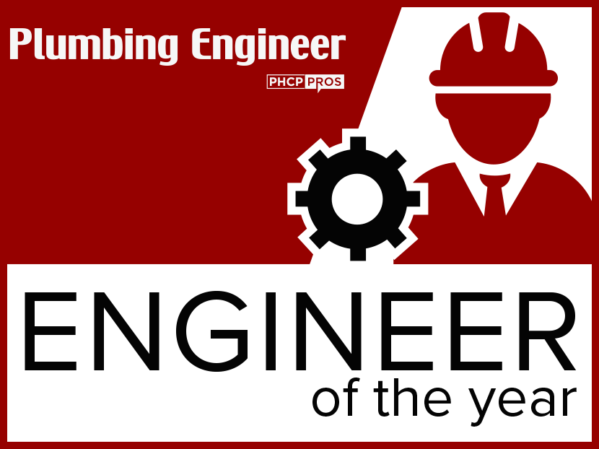 Each year, PHCPPros and Plumbing Engineer magazine celebrate a plumbing engineer doing excellent work in their career and for the profession. 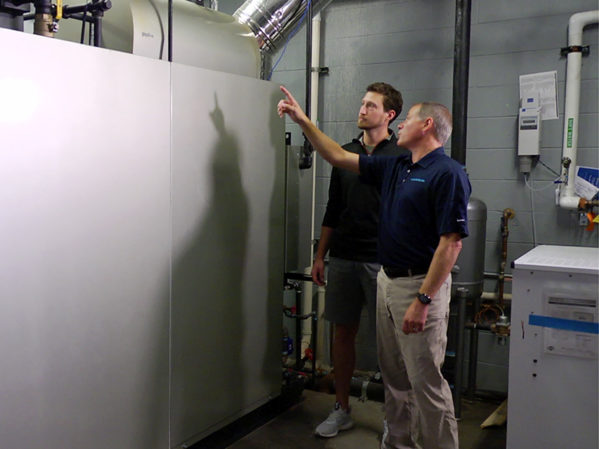 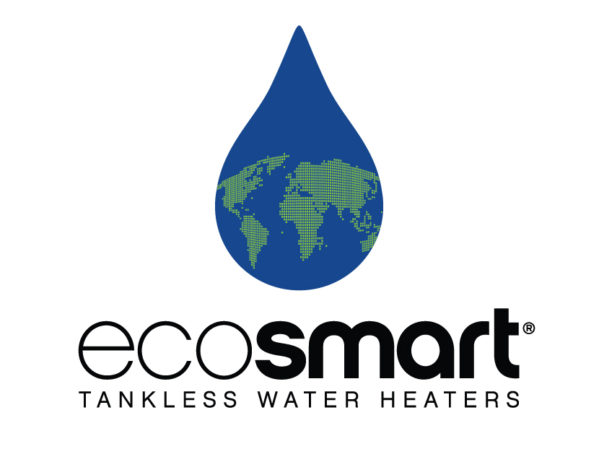 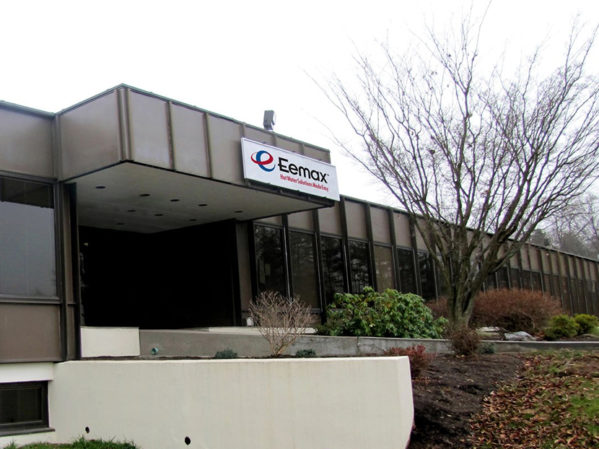