This past February, AD hosted its second annual eCommerce Summit at the Westin in Denver, Colorado. Over 250 AD Independent Distributors across six industries and three countries were in attendance.

During the awards ceremony, the following AD PHCP Members were presented with eCommerce Member of the Year Awards: 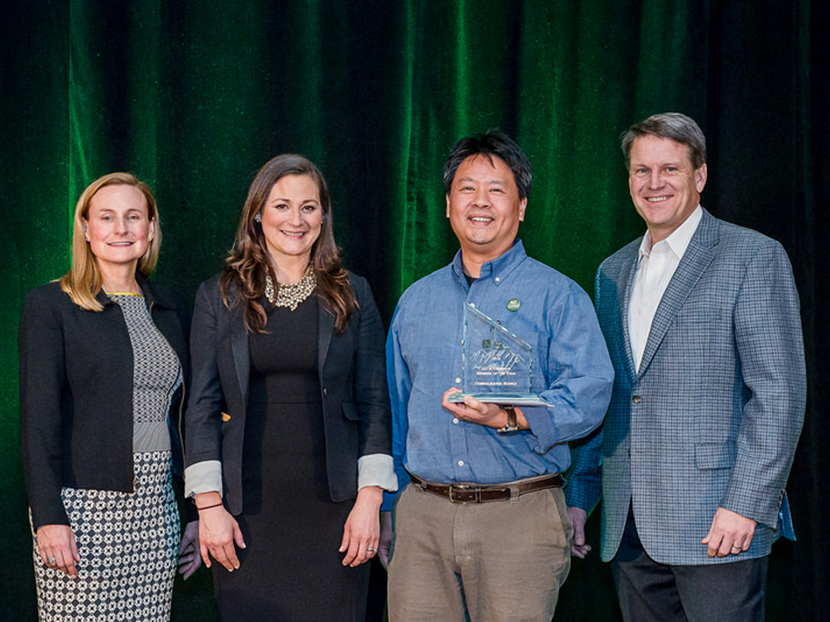 AD PVF eCommerce Member of the Year: Cooney Brothers (below) 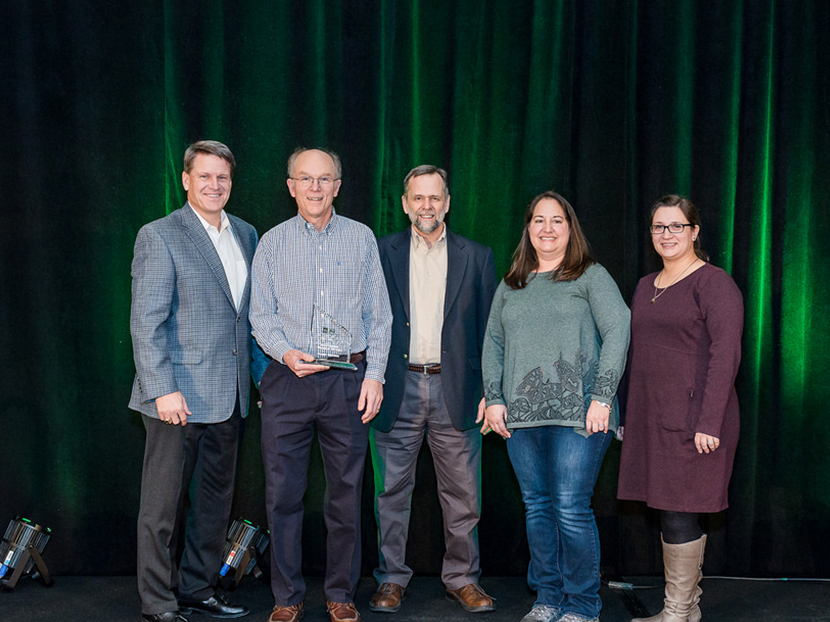 AD HVAC eCommerce Member of the Year: Peirce-Phelps (below) 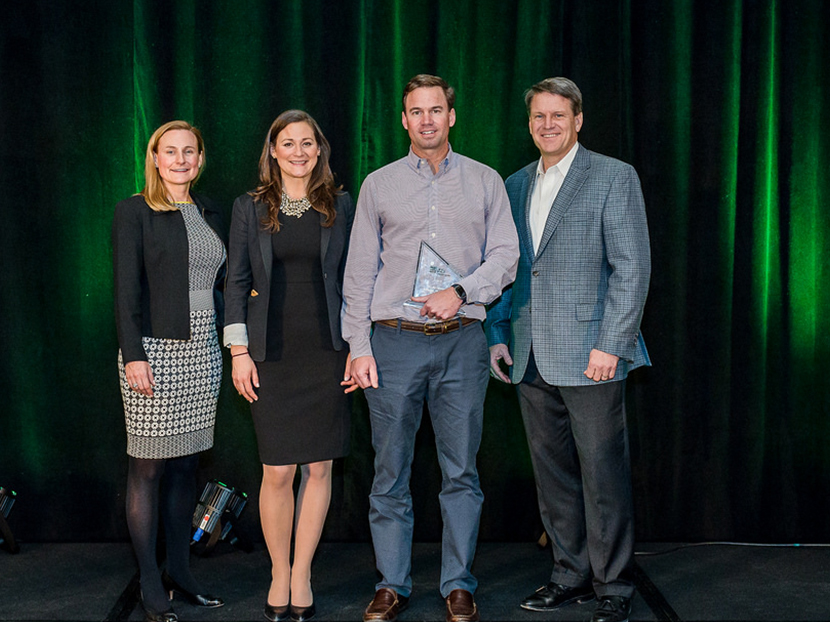 Karla Neupert Hockley, President of Consolidated Supply Co. said: “We joined AD 17 months ago and one of the primary drivers of our decision was their eCommerce vision. AD’s leadership demonstrated their clear commitment to their members’ successful migration to eCommerce, by the talented staff they had assembled. They had a plan for their members and were executing on it.”

Gerry Cooney, President of Cooney Brothers shared: “Nothing could be more important to an Independent Distributor today than investing in eCommerce and we are so grateful to AD for their leadership and for leveraging their scale to get us the tools we need to succeed, from SKU creation to consultative services to the Unilog CIMM2 platform, it all has been incredibly helpful.”

Michael Peirce, Peirce-Phelps Vice President, Technology Services said: “As an HVAC distributor, we have been selling to our customers online for over 20 years. We continually work to provide an ecommerce site where our dealers can make a good buying decision without having to know the model number of the items they need.”