Free Subscription
Home » After the Scholarship is Awarded
Feature

After the Scholarship is Awarded

Past winners of PHCC Educational Foundation scholarships prove that investing in the future is paying back to our industry.

Editor’s Note: This feature originally appeared in the Spring 2019 edition of the PHCC Educational Foundation FOCUS newsletter. The feature also included Tyler Ardnt, a 2012 scholarship winner, who we featured in our June issue of PHC News.)

One is a project manager and estimator for a mechanical contracting firm. Another got his master’s degree in engineering management. A third-generation worker is hoping to own his business someday, and a fourth-year apprentice has new lease on life.

Each has taken a different path, but all are quick to credit a common source for helping them find success in their current careers: the PHCC Educational Foundation and the donors who generously provided the scholarships they needed to set them in the right direction.

We checked in with a handful of our past scholarship recipients to find out what they’re doing now:

For nine years, Jason Updike worked for the Department of Corrections. It was paying the bills, but his “mentality toward life” was spiraling downward.

“I was taking my work home with me more than I should,” he says. “Everything around me felt unsafe.”

Reaching a breaking point, he approached his brother about giving him a job at his company, Avid Plumbing in Madison, Wisconsin. 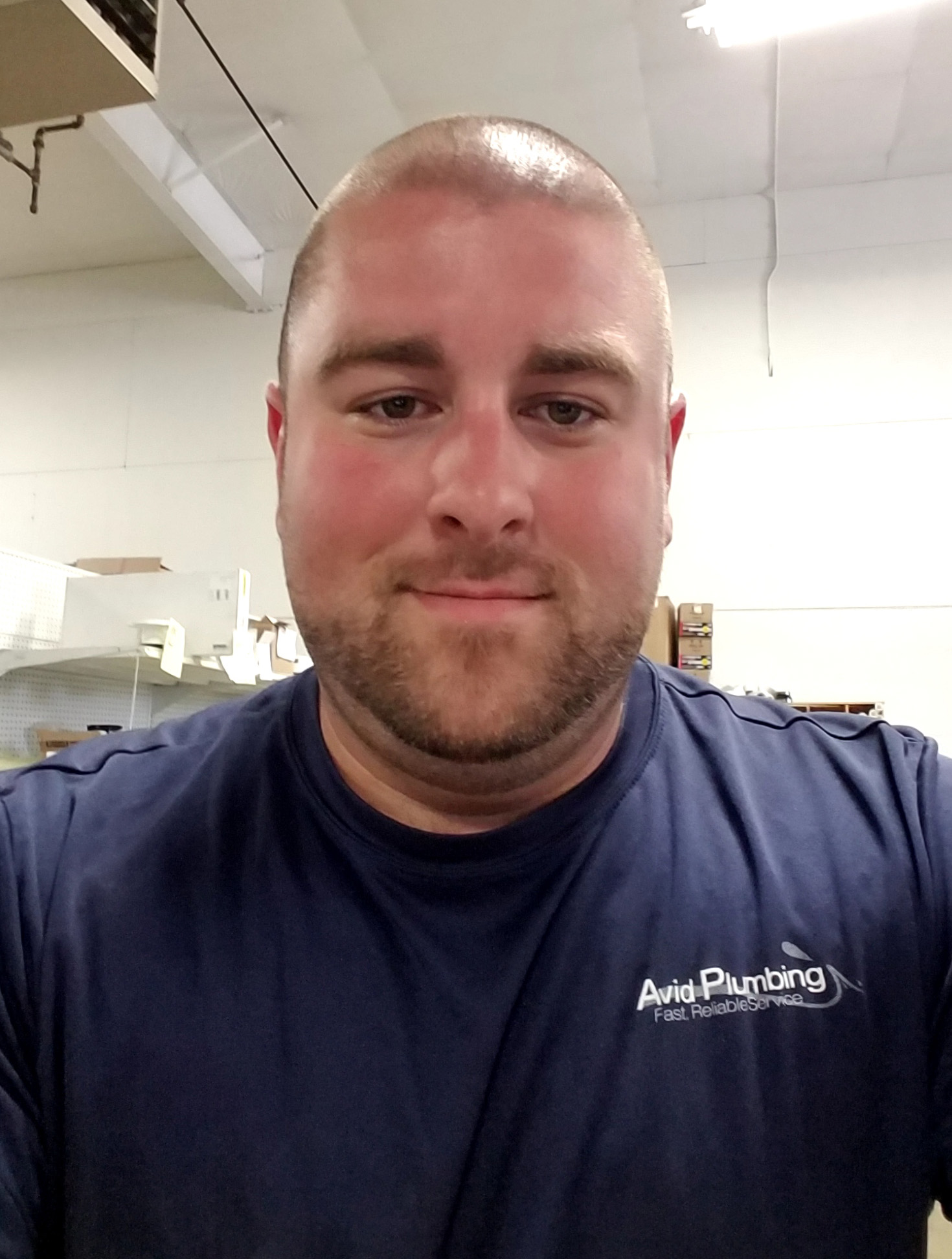 “Unfortunately, the switch meant a $4/hour pay cut, but I knew that, with an apprenticeship, I’d be much better off four or five years down the road.”

Within two weeks, Updike knew he was in the right place.

“I liked the work,” he adds. “It was interesting to me. I felt like I was helping people and making them happy.”

But about nine months into his apprenticeship, things started falling apart financially for Updike and his young family.

“I got to the point where I had to ask my brother to help me out and pay for school,” he says.

It was two years ago when Updike was faced with making the tough decision between continuing to struggle financially in his current situation or return to the prison system. It was at that exact point that he applied for and received a scholarship from the PHCC Educational Foundation.

The scholarship – which paid for three years of his five-year apprenticeship – “took a huge weight off my shoulders,” Updike says.

On top of the financial relief, he adds that the scholarship motivated him professionally.

“Knowing that someone wanted to give me money to continue my education made me want to work 10 times harder on advancing myself,” Updike says. “And not just make this a job, but make it a career.”

Today, Updike is a fourth-year apprentice and proud to be working on service calls at Avid Plumbing.

“Working with family is fun,” he says, “and it just keeps getting better. I feel like I have a very bright future.”

Of his two young sons, Updike says: “The future I’m giving my boys is going to be 100 percent different than if I had reinstated with the prison system. The scholarship really helped to change my life.”

There’s no denying Logan Messmer makes a direct connection between the generous scholarship he received from the PHCC Educational Foundation eight years ago and his job today. 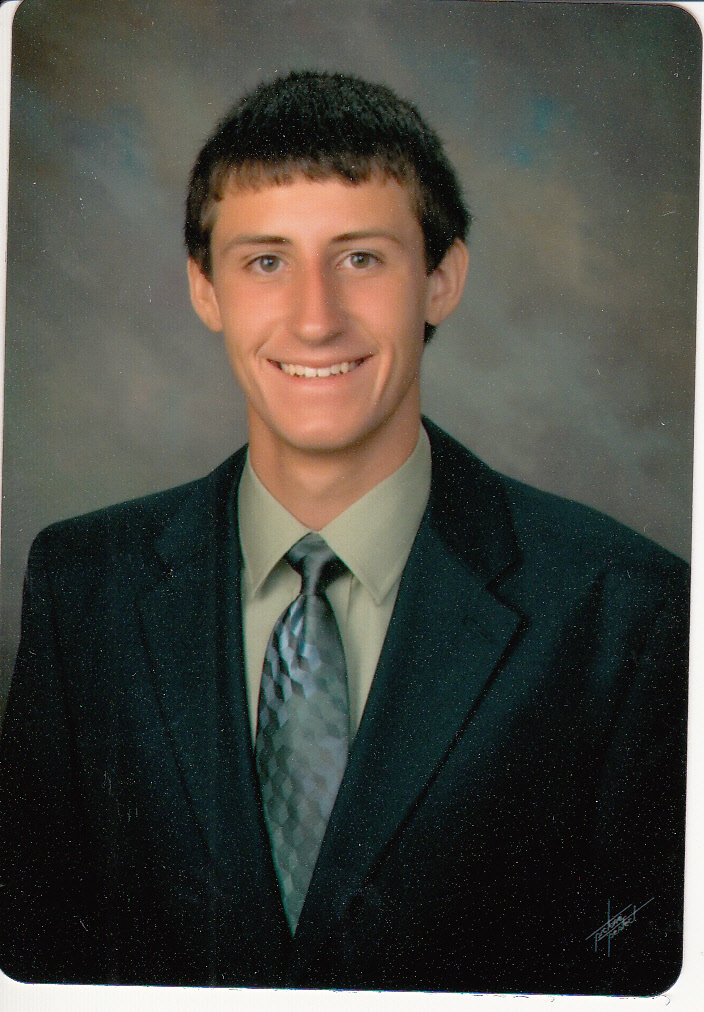 He was freshman at Indiana’s Purdue University back in 2011.

“The scholarship funds helped pay my college tuition, which led to me getting a construction management degree and ultimately the job I have now,” he says.

That job is project manager and estimator for Messmer Mechanical, Inc. in Jasper, Indiana, which specializes in plumbing, heating, cooling and water filtration. With the addition of Logan into the fold, Messmer Mechanical has become a three-generation family business.

“It was a lot easier to get to where I am today because of the generosity of the scholarship donors,” he says. “I want to express my gratitude and say ‘thank you’ to those who helped invest in my future.”

Evan Forosisky was enrolled in the mechanical engineering program at Rowan University in Glassboro, New Jersey, when he received a scholarship from the PHCC Educational Foundation in 2008.

He always had an aptitude for mechanics – working for his family’s business from age 12 – but he knew a background in mechanical engineering would give him a better understanding of how systems work and would allow him to design mechanical systems for the company. 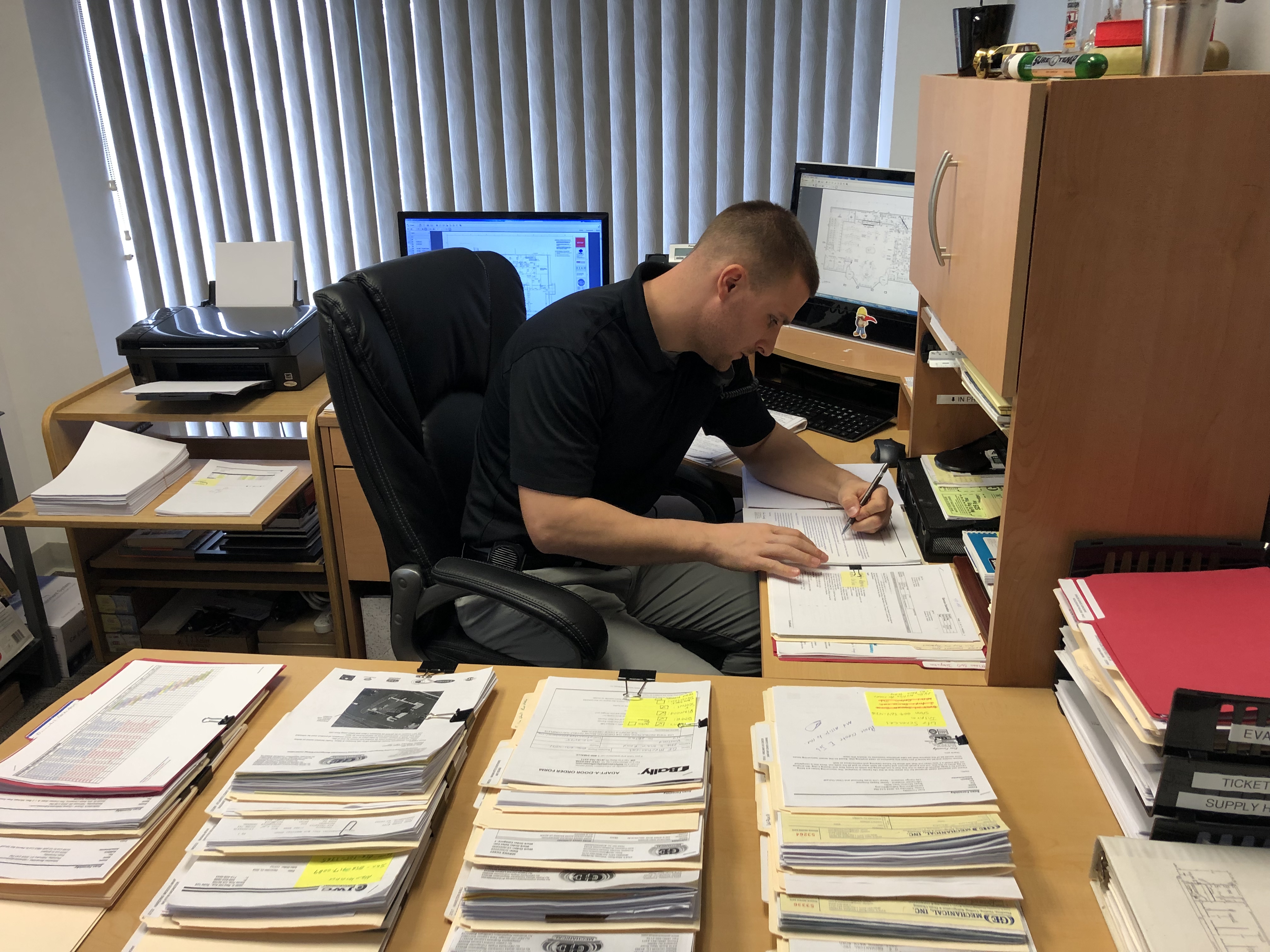 “College is expensive,” he says. “The scholarship helped to lessen that [financial] burden and allow me to focus on my studies.”

With the scholarship and his savings, Forosisky was able to pay for college without needing to borrow money.

“Plus it was a great honor to receive the scholarship,” Forosisky says.

Forosisky went on to get a master’s degree in engineering management, a master plumbers license, a master HVAC license and an Engineer in Training certification.

The education has paid off – today Forosisky is a project manager and engineer with G.E. Mechanical in Vineland, New Jersey. His responsibilities include estimating and project management, overseeing service operations, field technical support, project design and engineering.

For giving him a solid start, Forosisky credits the foundation’s sponsors for “their investment in me,” adding “I think it’s a great cause to help bring young minds into the PHCC industry and help people get to their future.”

Allen Whitaker is back home at Brown Brothers Plumbing & Heating in Durham, North Carolina, but his work today in the family business has been influenced by his experiences at several other companies … and an education made possible, in part, by the PHCC Educational Foundation.

Whitaker’s scholarship from the foundation in 2006 helped pay for his undergraduate degree in business and finance at the University of Tennessee in Knoxville.

“While very beneficial to my growth, being an out-of-state student at the University of Tennessee put a greater financial strain on my family and me,” he says. “Without the scholarship, I don’t know that I could have afforded the tuition, and I’d certainly be a different person today.”

While in school, Whitaker worked summers at ShoffnerKalthoff MES, also in Knoxville, and then took a job as an entry-level field worker in the large construction division at Lee Company in Nashville.

“Throughout, I was always associated with PHCC through the different companies’ membership,” he says.

Today, Whitaker is back at Brown Brothers as a service manager – the third generation of his family working there. He is also handling some estimating, putting his finance degree to good use.

“I feel like I got the plumbing knowledge through the trade and the business side through my degree,” he says. It’s a combination Whitaker hopes will lead to eventual ownership at Brown Brothers.

“PHCC and the Educational Foundation have helped foster education and the trade itself, and the scholarship is a way to get people to go into the trade and stay in the trade,” he says. “I think I’m the kind of person they hope to cultivate with that scholarship and the more good people we can attract, the better off we’re going to be. I hope I can be a small part of that.”

After the Scholarship is Awarded