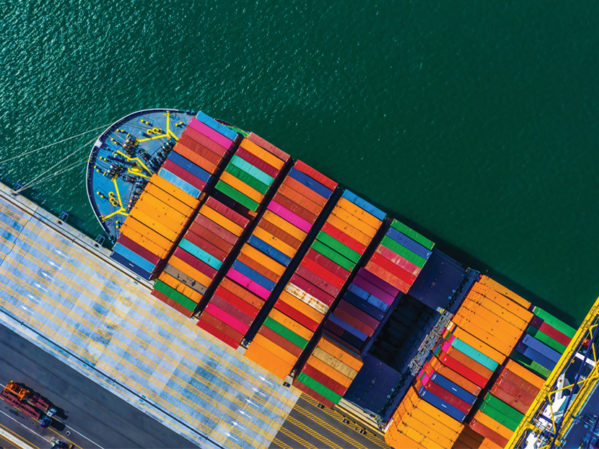 The ultimate necessity of unitary business direction can be enhanced by digital technology that is ready to be used.
Morris Beschloss
No Comments
According to Thomas J. Donohue, CEO of the U.S. Chamber of Commerce, “small independently owned businesses” are the backbone of American industry. He further believes that digital technology will accelerate their economic growth.
Read More 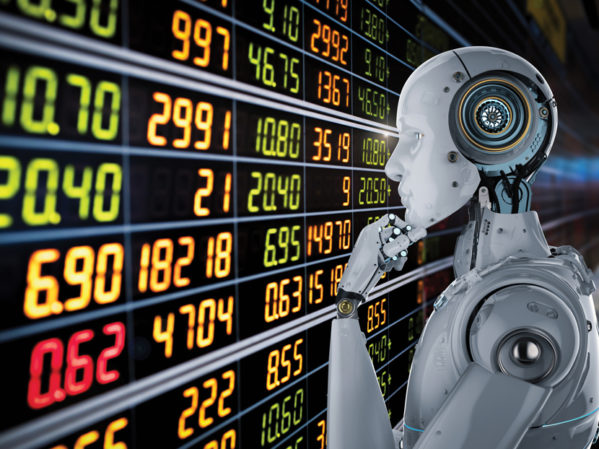 Are There Winners/Losers in a Trade War?

The United States and China are both feeling the pinch of trade tariffs.
Morris Beschloss
No Comments
From decades past, going back to the 1980s, the United States has seen its manufacturing sector deteriorate by 48,000 factories.
Read More 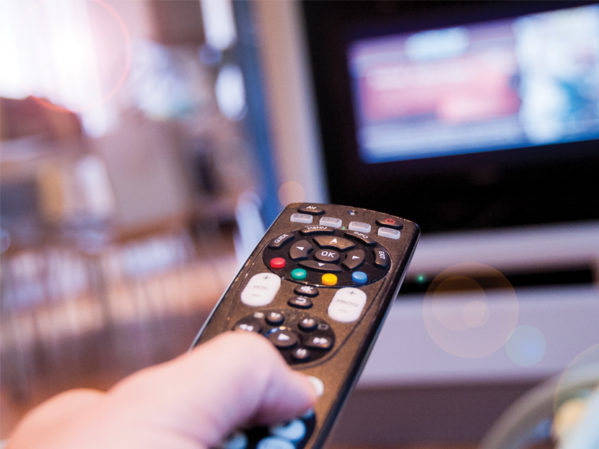 Political and influential sectors will be increasingly dominated by television.
Morris Beschloss
No Comments
According to reported research, books are rapidly disappearing as a source of reading pleasure as well as in-depth information on a great variety of subjects.
Read More 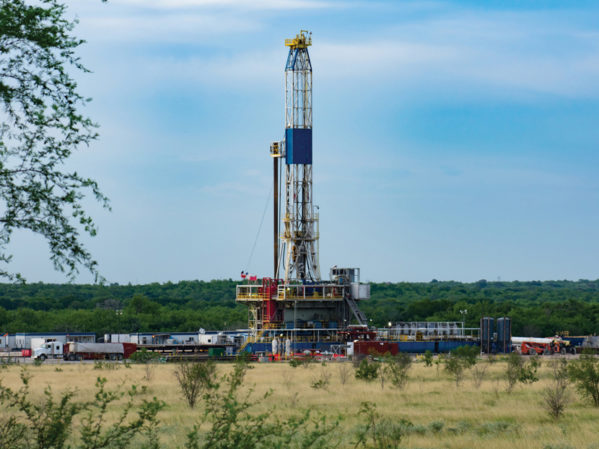 The segment of the business community is investing billions in technologies starting to change the current energy landscape.
Morris Beschloss
No Comments
While the world leadership in the global energy sector has been controlled by OPEC and its dominator, Saudi Arabia, the United States, the leading world user, has risen to first place due to hydraulic fracturing, or “fracking,” within the short period comprising the current century.
Read More 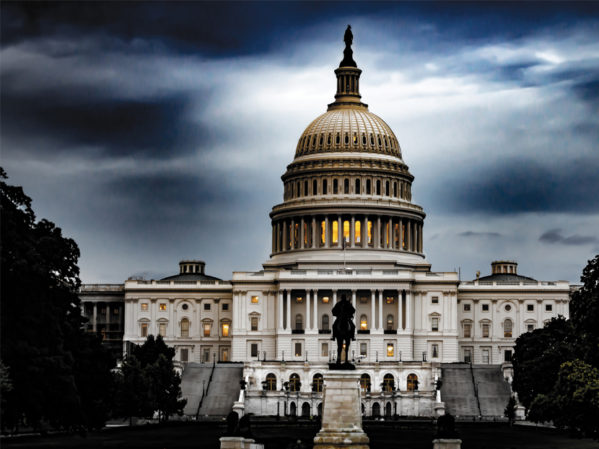 This rare consensus by both parties leaves the tax-paying American public holding the bag with no one to verbalize their contempt.
Morris Beschloss
No Comments
While it appeared the U.S. debt ceiling, which had already surpassed the previous $20 trillion “top” by almost three trillion dollars at the end of July, would become a significant congressional confrontation, it was cast aside without a murmur.
Read More 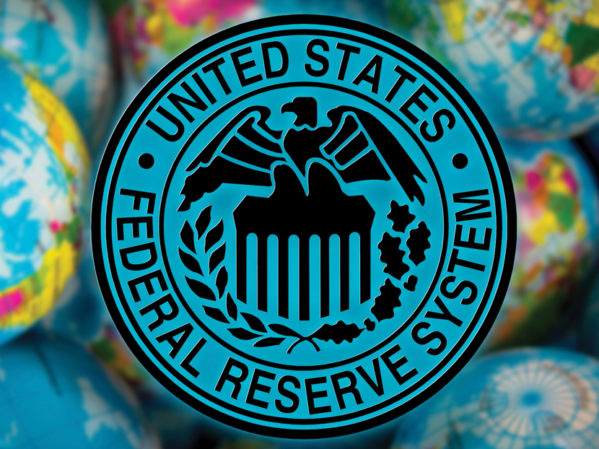 Most Wall Street dealers expect the Fed to start accumulating treasuries by mid-2020.
Morris Beschloss
No Comments
During the 2007-2012 financial crisis, the Federal Reserve bought U.S. Treasury bonds and mortgage-backed securities to uplift the economy. With the economy growing steadily and the Federal Reserve riding an all-time high reserve, one might think the opposite would be the case.
Read More 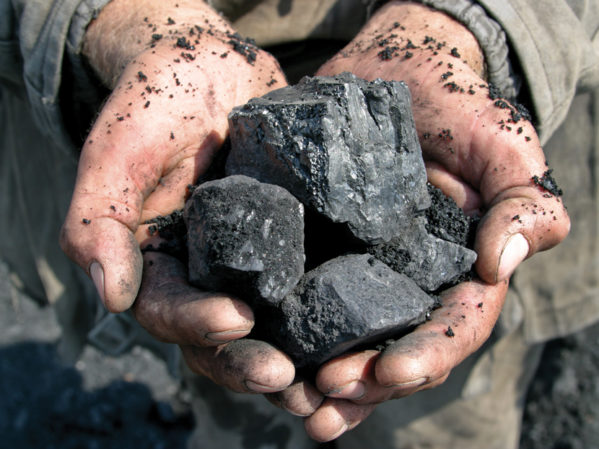 When it comes to power generation, coal is still supreme in much of the world.
Morris Beschloss
No Comments
When President Donald Trump recently raised eyebrows in calling his predecessor President Barack Obama’s “war on climatological impurities” a hoax, he stunned much of America’s believers, who had approved the cutback in the “belching” of carbon dioxide (CO2). This called for the limitation of coal production and cutting back U.S. manufacturing, in general, to “save the air.”
Read More

How Major Tech Companies are Expanding 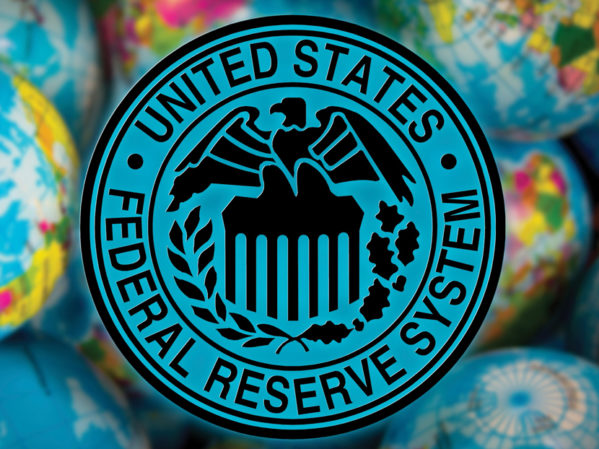 The U.S. Federal Reserve Board’s decision to slow interest rate increases was followed by similar actions in Canada, the UK and the EU.
Morris Beschloss
No Comments
While economic pressure has forced the U.S. Federal Reserve into slowing its four-year quarterly interest uptick, similar pressures also are causing a re-evaluation of increasing rates by leading global economies.
Read More 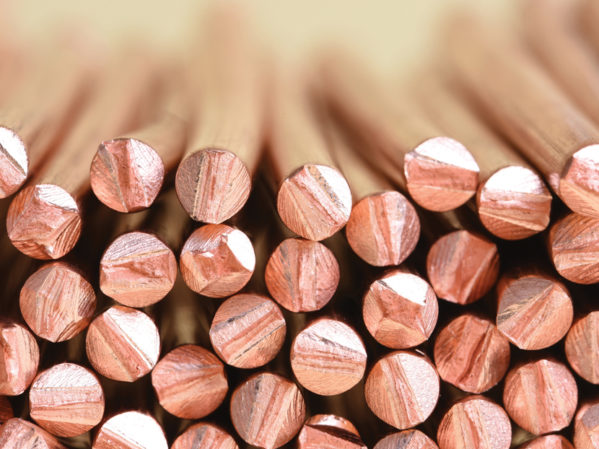 Copper, nickel and aluminum are predicted to increase as much as 40 percent.
Morris Beschloss
No Comments
In the decades of U.S. presidencies preceding the current White House occupant, a preoccupation with long-term climate change and cheap imports to win over the U.S. population’s multi-millions have increasingly shrunk America’s once globally dominant manufacturing sector.
Read More
Previous 1 2 3 4 5 6 Next