Family and employee loyalty has led to customer satisfaction for more than a century for this plumbing, PVF, and HVAC wholesale supplier.

For more than a century Erb Co. has served its community of customers by bringing its best foot forward, every day. This year, the wholesaler of plumbing, heating, PVF, and air conditioning equipment and supplies celebrates 120 years in business while maintaining the very values its founders opened the doors with in 1900.

“Our growth and diversity have always been a result of hiring people with new expertise in different fields,” said Allen Erb, owner and CEO. “Over the years, we have grown in commercial plumbing, heating, and PVF because of the people we hired and their expertise and relationships in that field.”

There have been four generations of Erbs including George (Allen’s great grandfather), Michael and Mildred (Allen’s grandparents), Larry (Allen’s father), and now Allen, to hold the helm of this family-owned business in Western New York. From the beginning, the drive has been hard work and intuition, and it has served the company, its owners, and employees, well.

Perseverance and Dedication Lead the Way

At the turn of the century, George Erb started a business where he would transport food from East Aurora, New York to Buffalo, New York with horse-drawn carriages. Rather than sending the carriages back empty, he began to take irrigation piping back out to East Aurora for the farmers to install in their fields.

So began the roots of Erb Co. as we know it today.

Over the next few decades, the company continued to grow while remaining situated in one central location serving West New York and Northern Pennsylvania. The owners have always maintained the philosophy of one branch that holds all inventory under one roof while servicing a large geographical area. Holding true to that philosophy, Erb Co. has evolved into a leading wholesaler in the area, supplying a huge variety of plumbing and heating supplies, pipes, valves, fittings, underground products, and waterworks. “We’ve benefited from having a hub-and-spoke approach,” says VP of Purchasing, Gary Bosley. “It’s allowed us to have great control over inventory under roof, which today has grown to more than $6 million worth of plumbing, HVAC, and PVF supplies.”

Rooting itself in one location, Erb Co. has found great value in being able to provide what its customers want, when they need it. It offers thousands of products from hundreds of manufacturers, enabling the company to have an immediate 98% fill rate on orders. Having a keen awareness of its customer base and anticipating its needs has allowed the wholesaler to not only diversify, but to remain successful for more than 100 years. 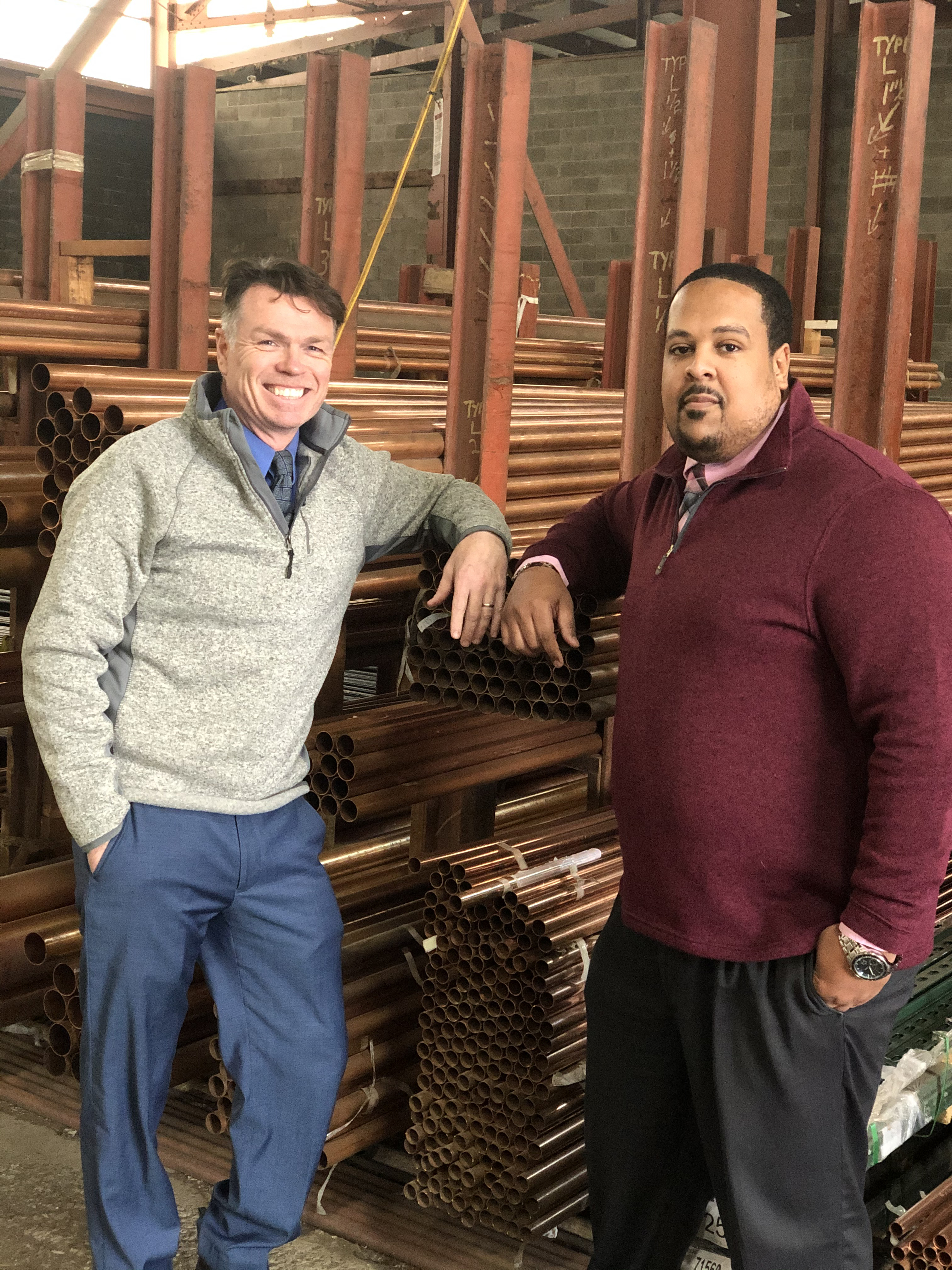 Passing Success from One Generation to the Next

Beyond perseverance and imagination, Erb Co. boasts the legacy of multi-generational employment—and not just within leadership. Bosley has been an Erb employee for more than 35 years but says he got his introduction through his father, James Bosley, who’d worked as the purchasing manager for more than 50 years. “You can say I was preordained to work here, Bosley says. “And it’s true for others in the company. We have had lots of employees bring in their relatives—be it children, siblings, or cousins—and it’s worked out wonderfully.”

In an age where it seems impossible to fill the growing number if open positions, employee loyalty has served as a great source of recruitment for Erb Co. “People here are treated like family,” Bosley adds. “What they do for their employees is just so above and beyond what people would normally do, it’s fostered a lot of loyalty.”

Believing in its employees and what they bring to the table has contributed to Erb’s success over the years. Each of the owners believed in surrounding themselves with good people and allowing them the latitude to lead in their respective fields, as well as the voice to provide valuable feedback. It has served the company well in a multitude of ways.

Allen Erb, the current owner and CEO has followed in the footsteps of those who came before him by surrounding himself with individuals he trusts as well as encouraging current employees to grow within the organization and work their way up into different positions and opportunities.

When Allen took the helm, he embraced the traditional values that had built the company’s success, but he knew he needed to bring change to prepare for the future of the company. “Allen is very hands-on and engaged with the company,” Bosley says. “He understands not only the importance of keeping traditional, foundational values part of the company structure, but also that embracing technology and the wave of the future are equally important.”

Since taking over the company, Allen has updated the company’s enterprise resource planning system as a means to better manage the company’s inventory, growth potential, and strategically go-to-market digitally.

“Allen is thinking about taking Erb into the direction of having a good online presence,” Bosley says. “We had to realize that that’s where the future is going to a certain extent. And although we will always maintain the relationships we have built with our customers and vendors, we also know that the future is headed in a different direction and we need to be prepared for that.” 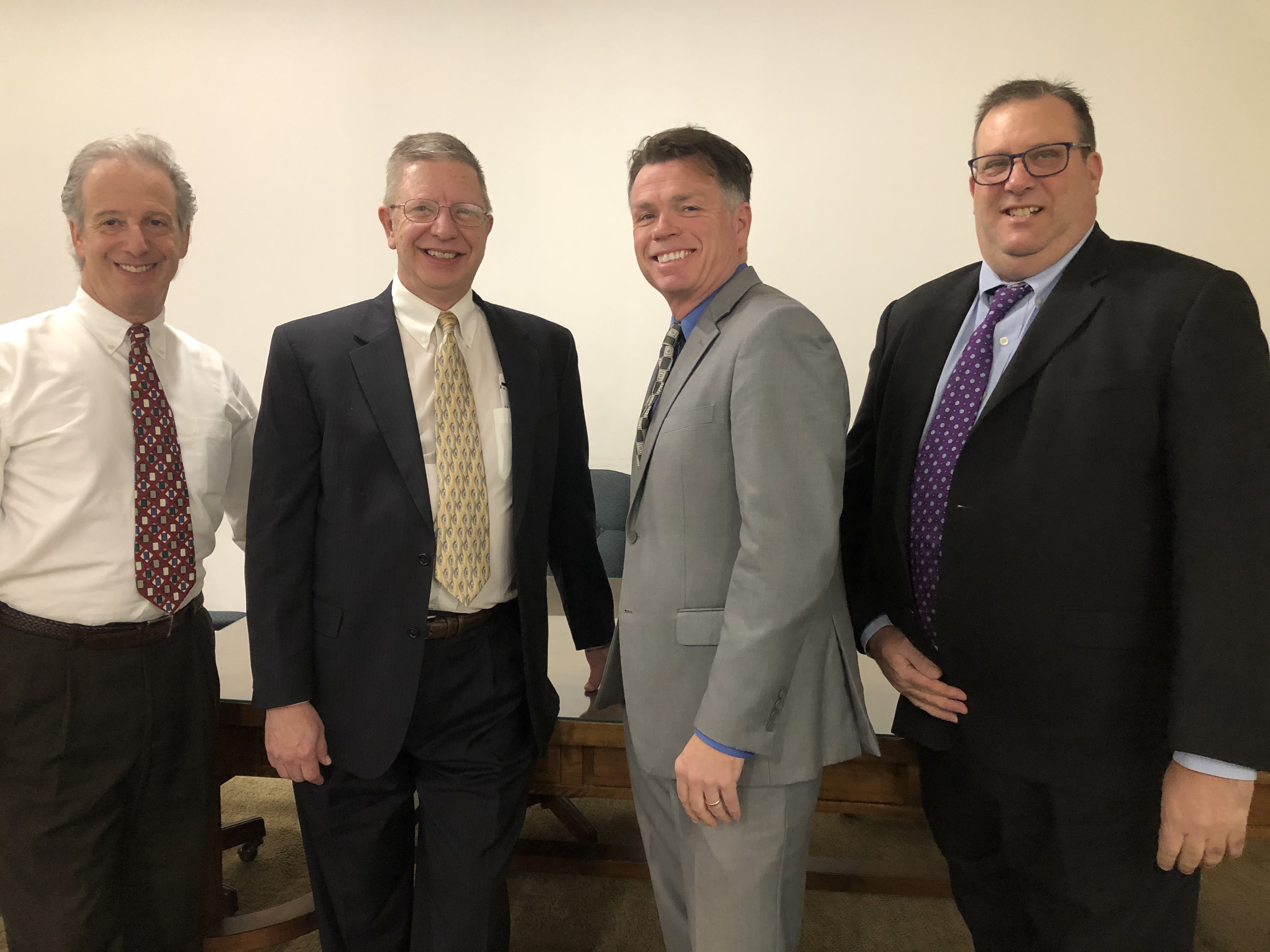 In addition to staying apprised of technology and the role it plays in the industry, Allen has also reimagined the company’s showroom. He moved it offsite and created a place for contractors and consultants to work and design together. The showroom features faucets and fixtures from dozens of high-end manufacturers, including operating and hands-on displays.

“Allen has taken a more aggressive approach to get involved in more markets,” Bosley says. “We’ve certainly gotten more involved in PVF and commercial plumbing in the last 25 years, and we’re looking to expand even beyond that. I think Allen’s vision is certainly to grow the company and open more branches where it would be a geographically feasible.”

Understanding the Why of Business to Better Execute the How

From the beginning, Erb has focused on being of service—whether it was transporting food or irrigation pipes to plumbing and HVAC supplies—to its customers. Its customers after all, are the reason the company has succeeded at business for so long.

But besides simply being a resource for plumbing, heating, PVF, and air conditioning equipment and supplies, Erb is also a valuable partner in helping their customers grow their own businesses and stay current on trends within the industry.

It does this by providing access to assistance and education for its customers directly from the manufacturers of the products it supplies.

“Erb has always been about customer service relationships,” Bosley says. “It’s been about being a trusted resource of products and service and we’ll continue on that path, always.” That relationship even extends to its vendors. “It’s the reason we’re well-respected,” Bosley adds.  “It’s a partnership all the way around.”

Although being a small, family-owned business has its advantages, it can also present limitations. That’s why Erb Co. has formed solid partnerships with industry organizations such as Affiliated Distributors (AD) and the American Supply Association (ASA).

“The biggest benefit to our affiliation with industry organizations,” Bosley says, “is that for us being a relatively small company, those relationships enable us to leverage the buying power of some very large companies.” It’s in some respects contributed to keeping the company afloat. “But beyond just business, it’s the benefit of network and friendships. It’s being able to pick up the phone and call someone when you’re in a pinch. It’s absolutely vital for any company’s survival to have that.” 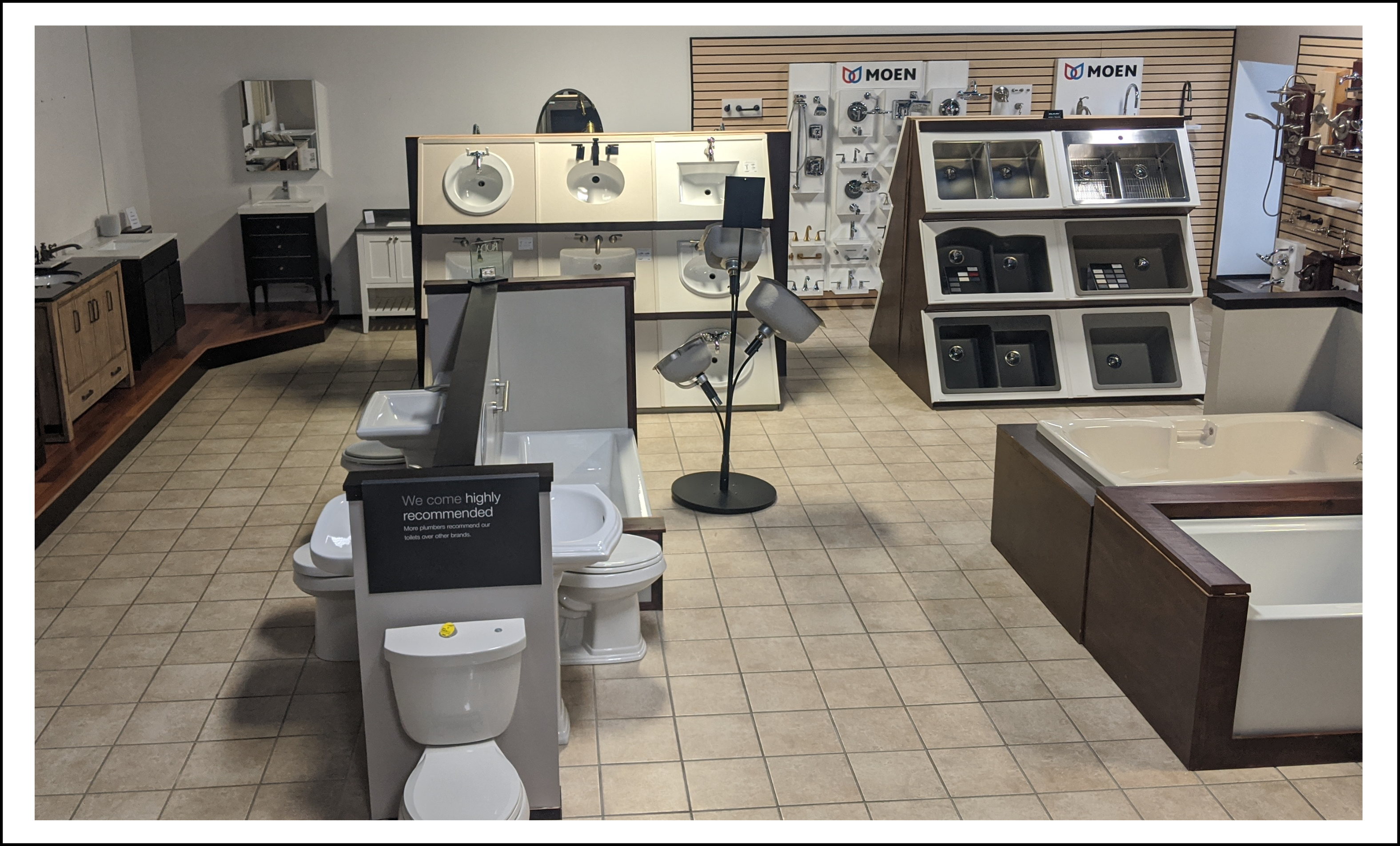 Keeping those partnerships strong will allow Erb to focus on what’s important as it grows and diversifies.

“ERB has been a long-time member of both AD’s PVF and Plumbing Divisions,” says Jeffrey Beall, president of AD’s PHCP Business Unit. “They are a great example of how some AD members choose to participate in several AD divisions to maximize their opportunities and to better serve their diverse customers.”

Filling the Pages of the Next Chapter

One hundred and twenty years and four generations is no small feat, especially when it’s been marked with loyalty and success. Although there is a fifth generation in line to take the helms one day, there are no plans in place for now. Allen is steadfast in taking Erb into the next chapter.

His vision going forward includes cultural excellence and growth. “We have embarked on training and educating our employees about 32 points of excellence that we feel is necessary to remain a great place to work and do business with,” Bosley says. “That has come at the direction of Allen after networking sessions at AD

Growth for Erb will come as it always has—new employees and new ideas. For now, Allen wants to leave a prosperous and healthy business to his family, and at the same time offer opportunity and expansion for his employees.

The sky’s the limit. Congratulations to Erb Co for 120 years of success and continued growth and innovation.