As part of Uponor North America’s commitment to enhancing the professional development of its employees through participation in industry trade groups, the company recently announced several new industry association appointments: 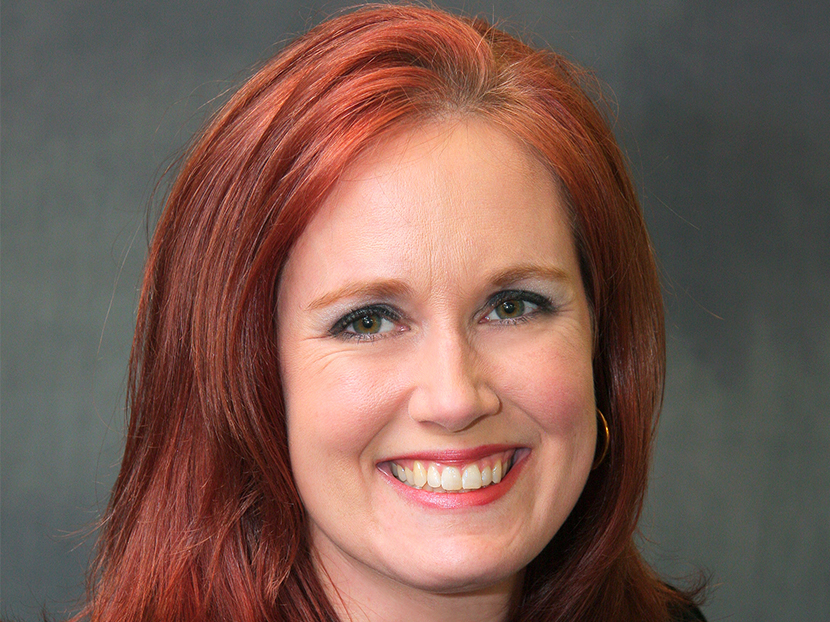 Kate Olinger, sr. manager, Single Family Segment, was unanimously elected vice chair for the BCD Division of the Plastics Pipe Institute. She will be Vice chair for two years and chair in 2020, as well as a member of the PPI Board of Directors. 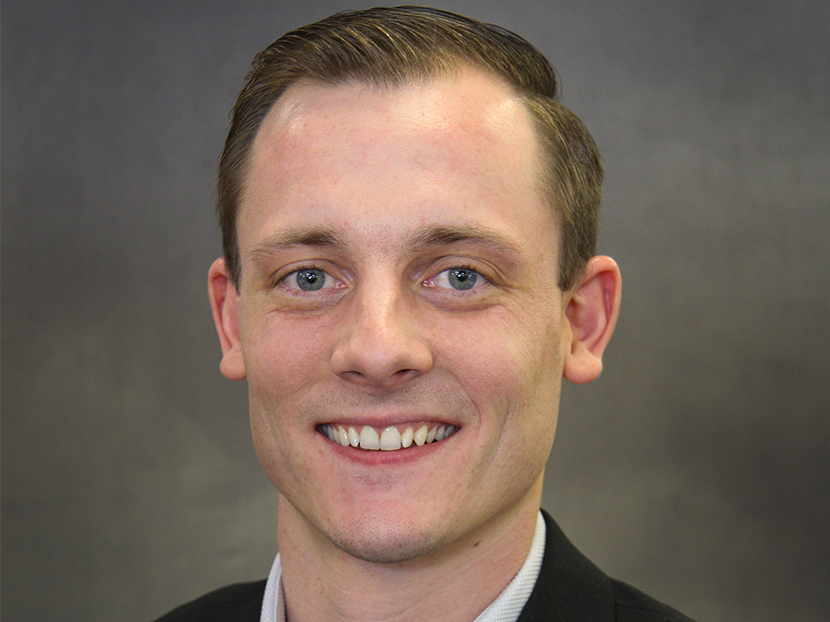 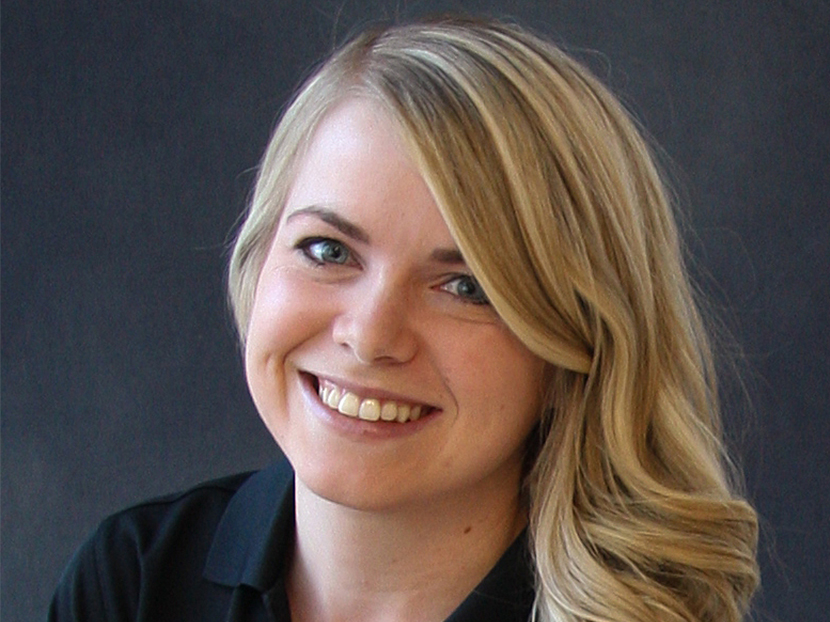 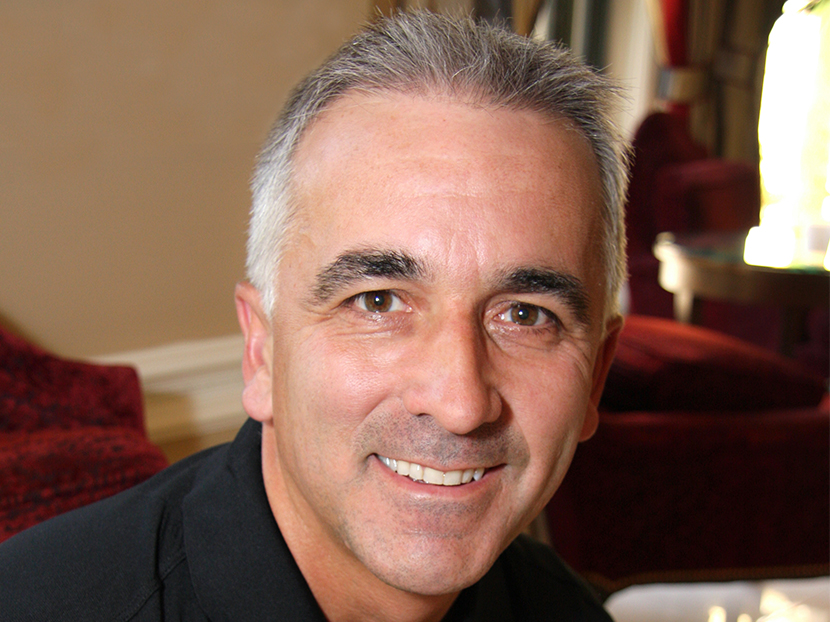 Denis Montour, manager, Canada Sales, was recently nominated as president of the Québec chapter of the Canadian Institute of Plumbing and Heating (CIPH), with a membership of 15,000. His role, which he will hold for two years, went into effect in early May 2018. A member of CIPH for 26 years, Montour has been active on the board for eight years. In 2017, he received the CIPH Outstanding Service Award. To qualify, the person must have at least 25 years of employment with one or more CIPH members and at least five years of volunteer service on a CIPH board, council or committee.