Examining the benefits of chemical-free technologies.

Current and future water shortages throw a spotlight onto water use in cooling towers. More than ever, it is vital to maximize the benefits and mitigate the negative side effects of cooling water.

Scale, corrosion and bacteria contamination are the issues. The defense against them invariably involves chemical dosing with resulting discharge of detrimental chemicals into the environment during blowdown.

There is no doubt that most of these physical water conditioners (PWCs) work, the problem is understanding the parameters within which they work, how long they work for and what maintenance they require to keep them working. Many manufacturers are very reticent on those last subjects.

The issue is further complicated because drinking water has well-defined parameters according to EPA guidelines, but cooling tower water can differ very markedly from “normal” water. Therefore, these parameters need greater understanding.

Various devices have been tried but many have over-claimed their capabilities, which is compounded by a lack of understanding of the governing parameters. The results, on the whole, have been disappointing.

The potential benefits that effective chemical-free technologies could deliver mean that some devices merit further evaluation. To do that, it would be helpful to identify the mechanisms of PWCs generally. Before that, however, we need to understand a little about the mechanics of scaling. 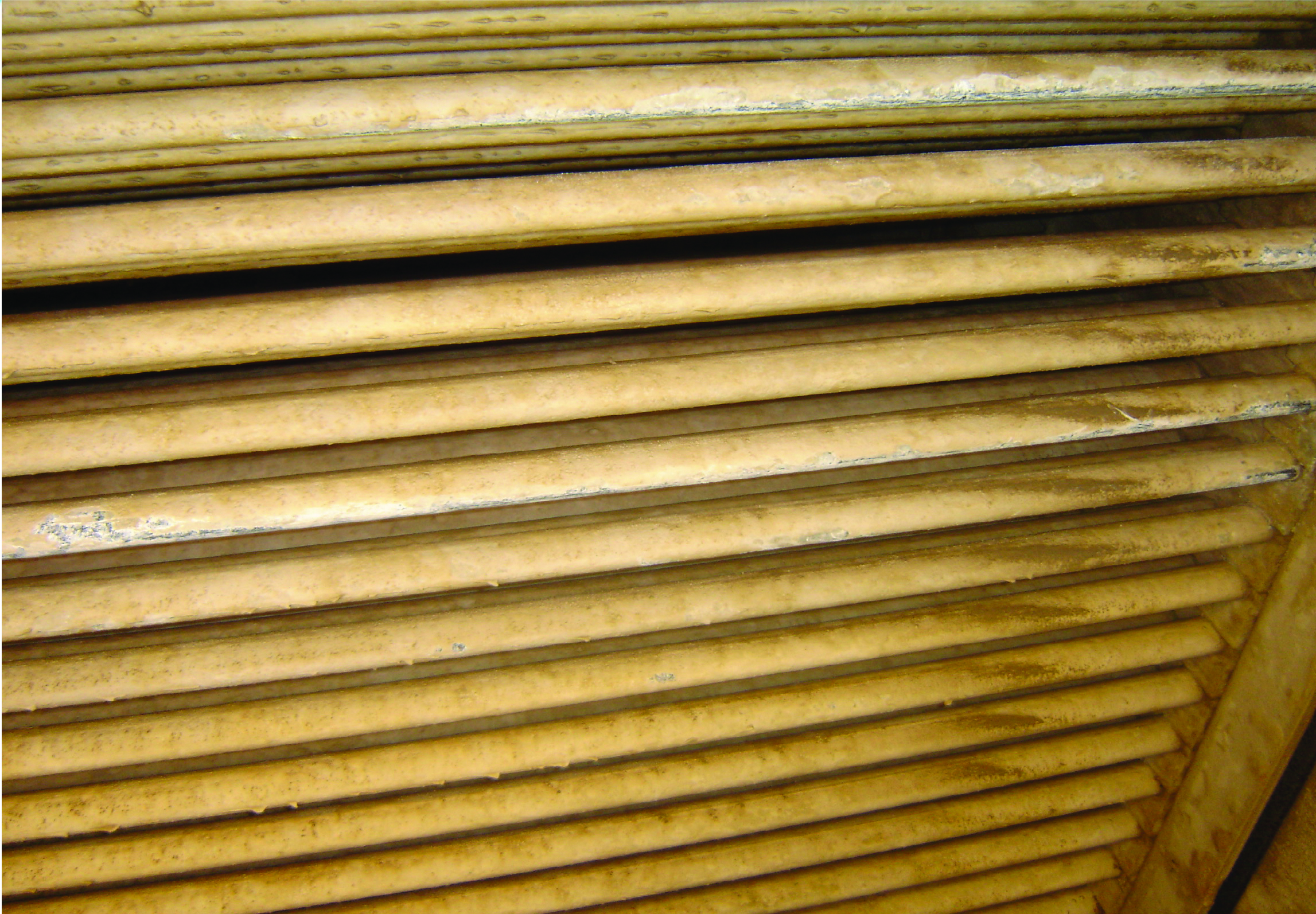 Most scale is calcium carbonate, the same material as limestone, marble and chalk, and it derives from calcium in solution in the water, principally as calcium bicarbonate.

These ions have two unusual characteristics. They are less soluble in hot water than cold water — the opposite of commonly used items such as salt and sugar — and secondly, when they precipitate from solution, they have to form onto, or nucleate onto, another surface.

This means they form scale and stick to surfaces of cooling towers, providing a habitat for bacteria such as Legionella. They also act as an insulation layer to reduce the rate of heat transfer. Calcium scale is 400 times less conductive of heat than copper and 65 times less than stainless steel.

Two common mechanisms used by PWCs generate either zinc or calcium carbonate nucleation seeds. Both of these mechanisms are negatively impacted as the water quality deteriorates. In addition, the treatment takes place at the point of entry during blowdown, so there is no continuous effect on the circulating water.

Electromagnetic treatment, especially those using radio waves, is better installed on the circulating system, ideally just at the discharge points at the top of the cooling towers. For some of these devices, the worse the quality of the water, the more effective they can be in inhibiting scale formation. 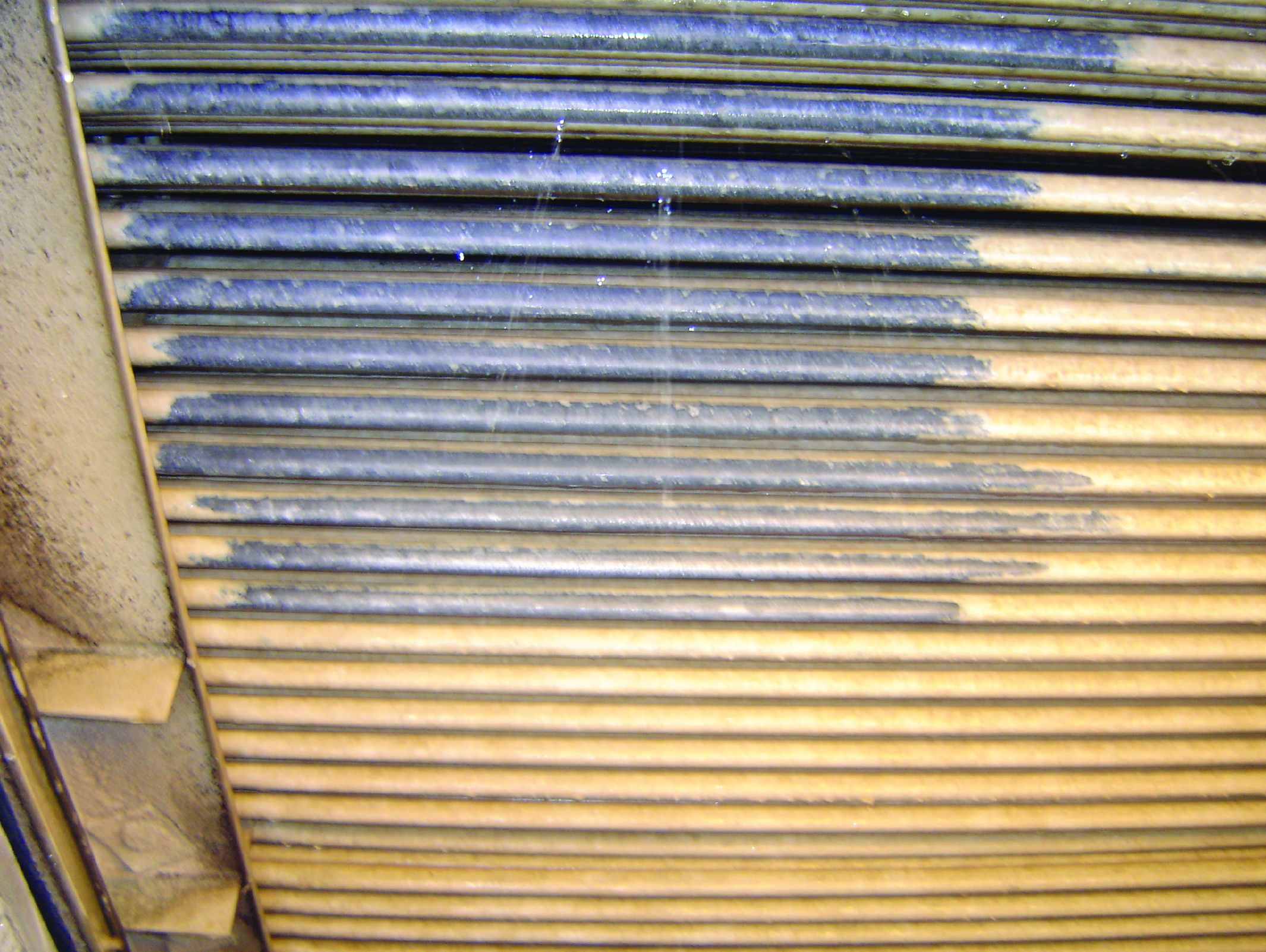 Independent, third-party evaluation of scale inhibition can be demonstrated using the IAPMO IGC 335 Rapid Scaling Test, which for one product demonstrated a reduction of scaling of 83 percent at 176 F (80 C) in Las Vegas water of 19 grains hardness. At the lower temperatures found in cooling towers, the effectiveness of the device can approach 100-percent reduction.

Where scaling has already occurred, efficacious descaling can also take place. The mechanisms involved are less understood but the effectiveness is easily demonstrated.

The scale does not dissolve back into the water, it exfoliates from the surface where it is encrusted. The mechanism that causes the exfoliation is resonance; this will only act on resistant surfaces and not so well on the internal fill, which is frequently flexible plastic.

The flexing plastic absorbs the resonance rather than transmitting it to the adhesion layer of the scale. However, once clean, the matrix will remain clean as new scale is inhibited from forming.

As well as generating nucleation seeds for calcium carbonate formation, other flocculating mechanisms can also occur. These are most easily seen where a device is used on a swimming pool where phosphate levels can be dramatically reduced by nonchemical flocculation.

This means that total dissolved solids (TDS) can be reduced in favor of total suspended solids (TSS). As the TSS increases, it invites treatment by filtration such as cyclonic systems to remove the solids. With lower TDS and TSS, less blowdown is required and water is saved. If the chemical dosing can be cut back, the wastewater will have a lower residual chemical load, reducing damage to the environment.

It has been claimed that some devices can replace the need for biocides. These claims are controversial but it is well established that PWCs can enhance the effect of biocides, thus reducing the level of dosing to achieve the same benefit.

The biological effect of PWCs can be seen in a paper published by Imperial College London (https://bit.ly/3eUDxRG). While this effect has been seen and recorded in swimming pools and Koi carp ponds, little information is currently available from cooling tower studies.

This lack of reliable data for cooling tower treatment is a recurring theme and can only be addressed by properly controlled and monitored field studies. It is all very well proving mechanisms in the laboratory for scale prevention and biocide enhancement, but the real world demands real data. 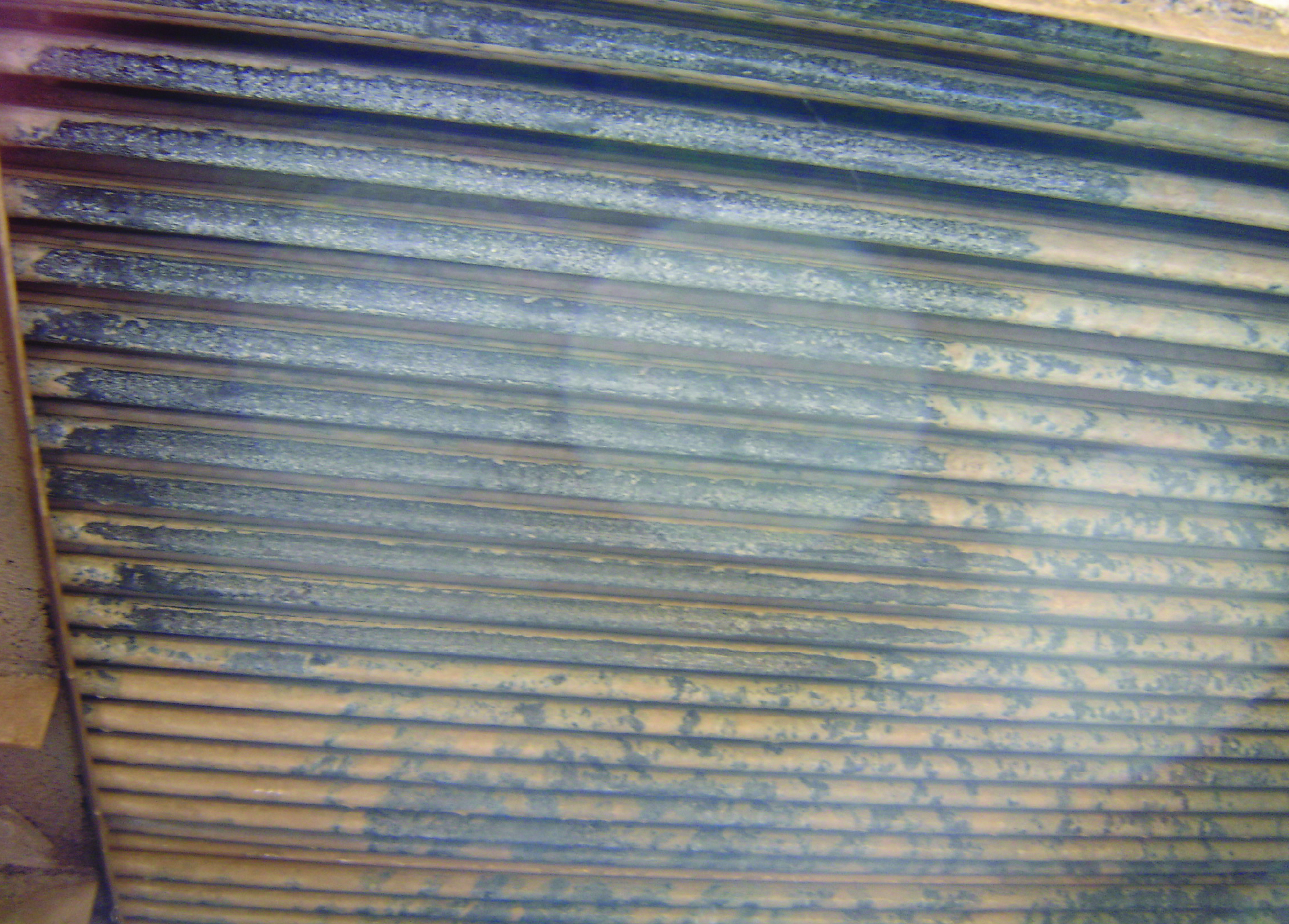 Aqua-Rex and its U.K. based owner, Lifescience Products, has pioneered many breakthroughs in domestic and swimming pool water treatment using PWC’s and is willing to work with partners at no cost to gather reliable data in real world applications for cooling towers.

The potential benefits to the community and the environment are significant, and the cooling tower operator has the potential to save money when compared to the cost of current technologies.

Jonny Seccombe studied geography and geology at Oxford University and has worked in the water treatment industry investigating the performance of physical water conditioners over the last 27 years. He is president and owner of Aqua-Rex LLC, the U.S. distributor of Aqua-Rex softener alternatives. Seccombe has collaborated with Oxford University in investigating PWCs for the last 19 years. He is an ASPE-certified CPD provider on the subject of physical water conditioners.