The Hatfield family goes a full week without showers to raise money to dig wells in East Africa.

How many of us would skip daily showers for a week? I suppose you could squeeze by if we were camping, But, no, we’re talking the everyday, Sunday-Saturday slog.

Although we don’t think we’d see many show of hands, there would be if you walked inside the offices of OK Pipe & Fittings, Inc., a fabricator of AWWA large-diameter mitered fittings in Moscow, Texas.

Husband-and-wife team Krystal Hatfield, chief marketing officer, and Gabe Hatfield, president, along with their daughter, Kaitlyn, and son, Curran, did just that to raise funds for Well Aware, a nonprofit based in Austin, Texas, that builds lasting clean water systems to empower communities in the Eastern African nations of Kenya and Tanzania.

Krystal also received personal donations for a dozen of her colleagues from the PVF Roundtable, where she serves on the board of directors, as well as from The Wholesaler.

One of Shower Strike’s best-known sponsors, Tito’s Handmade Vodka, also matched four of the donations made on behalf Team OK Pipe & Fittings. That added push by Tito’s means OK Pipe & Fittings will have its name added to one of the new wells Well Aware completes this year.

“Plenty of PVF industry people we know opened up their wallets and helped out,” Krystal adds. “My plan for next year is to reach out to my PVF network earlier and ask if anyone wants to join our team, or if anyone else wants to take on the Shower Strike with us.”

Well Aware’s “Shower Strikers” do get a little leeway to freshen up. For example, wet wipes are allowed. And if there’s a body of water nearby, such as the lake or river, a dip is OK, too. As an added bonus, if participants reach their monetary goal before the end of seven days, they’re allowed to exit for the nearest shower.

Still, it’s an undertaking not many would enjoy – and one fund-raising activity we had never heard of until we spotted Krystal’s post about it on LinkedIn

“This was Gabe’s first year doing it,” Krystal says. “On day three, he didn’t think he could do it, but we all stuck it out. This was my fourth year doing the Shower Strike so it was easy peasy for me. I mean by the time of the seventh day, your hair’s greasy and in knots, and, yes, it’s all a little gross. But by the end, you really do notice just how much we take water for granted.” 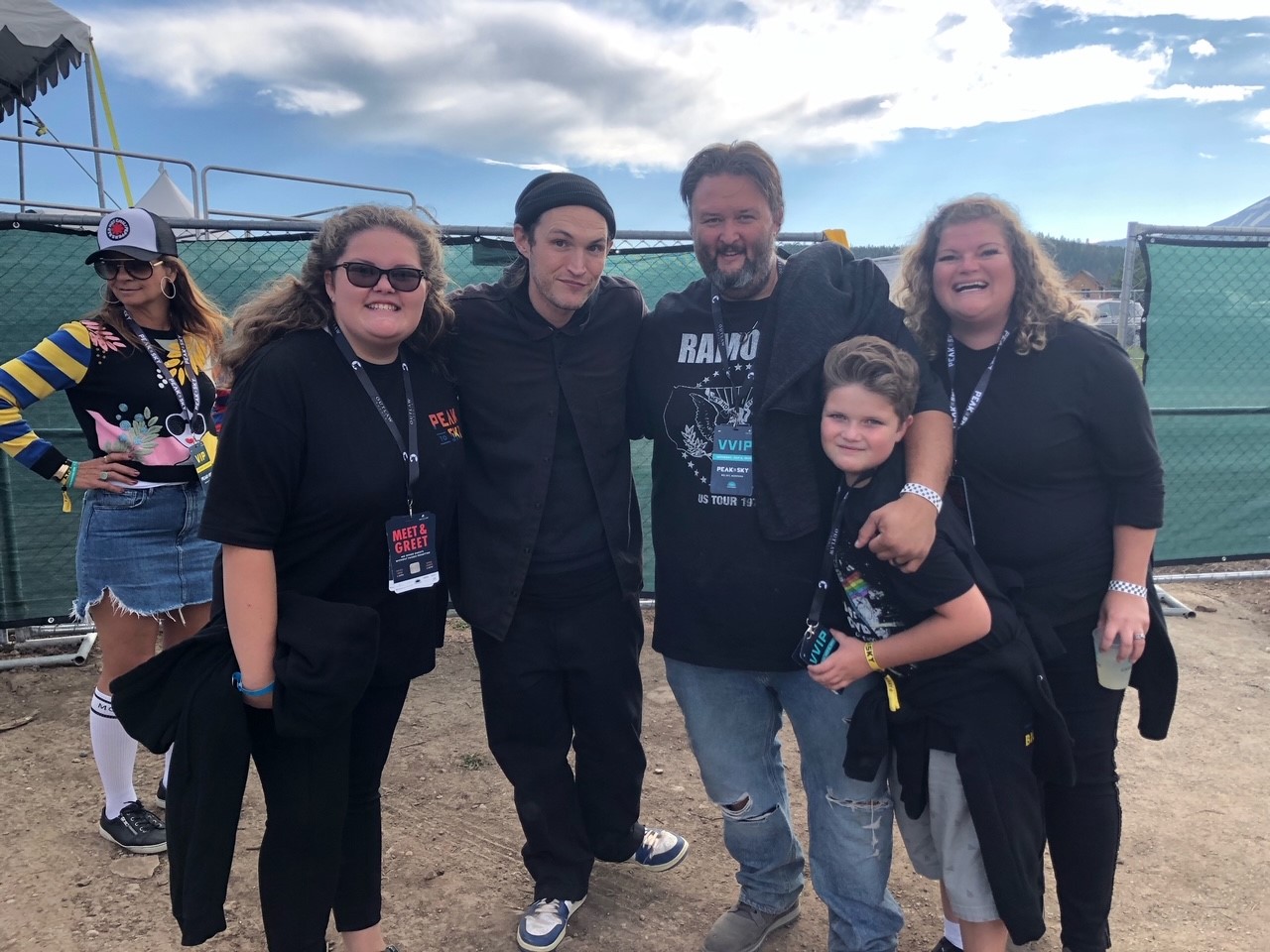 In Gabe’s defense, this year’s Shower Strike coincided with a particularly busy time at the company, and Gabe found himself out in the shop getting orders ready.

“You get dirty grinding,” he adds, “it’s as simple as that. But it feels good to do something for an organization based right here in Texas that I feel is actually using the money for what they say.”

In Sub-Saharan Africa, 40 percent of 783 million people lack access to an improved source of drinking water. On average, individuals walk 3.5 miles to fetch water. Some, among the 159 million people globally, collect from open sources such as rivers or dams. Others collect from open step wells, which are highly contaminated since they are often shared with livestock and wild animals.

Each year’s Shower Strike is timed to begin around Earth Day when the latest Shower Strikers pledge to raise a certain amount of money and go shower-free for the next seven days.

Shower Strike took a hiatus last year given the importance of cleanliness in light of COVID-19. But this year’s Shower Strike  raised more than $357,000 from more than 300 participants.

“To date, we have implemented over 70 projects,” adds Wright. “Over the years, we’ve developed a 100 percent success rate with our projects to ensure each one continues providing reliable water for decades.”

Oftentimes, she notes, that 60 percent of water projects in Africa fail within the first year.

Well Aware has a team of technical experts including hydrogeologists, civil engineers and groundwater engineers who manage, plan, and design the projects from start to finish.

“We drill deep into the ground to reach an aquifer, sometimes up to 300 meters below the surface,” Wright adds. “We never do a shallow, hand-pumped well because there is a risk of contamination and higher likelihood of failure.”

Wright also chalks up Well Aware’s stellar success rate to building a collaborative partnership with each community from the start, and one that is maintained to ensure the longevity of all of our water projects.

“While most of our communities are self-sustaining,” Wright explains, “we regularly check in on our water systems to measure impact and our local team is reachable for problems that arise.”

Krystal and daughter Kaitlyn first got involved in Shower Strike after Kaitlyn read, “A Long Walk for Water,” in grade school.

The novel, published in 2010, blends fact and fiction telling the story of Nya, an 11-year-old Sudanese girl who walks eight hours to fetch water from a pond. Later, nonprofits come to build wells for her village. Around the same time, Kaitlyn’s interest in the matter eventually led her to a Well Aware Instagram post that highlighted Shower Strike.

“She told us, you and dad provide pipe and fittings for the water industry,” Krystal adds, “and why couldn’t we get involved with that.”

This year, Krystal and Kaitlyn upped the ante and allowed themselves one bottle of water a day each to use to brush teeth, and wash their hands and feet.

“In Texas,” Krystal adds, “we live in flip flops and the last thing you want to do is crawl into bed without washing your feet. I think we even quit washing dishes for a bit to really focus on not using water. And by the time it’s over, you feel like a new person after taking that shower.”